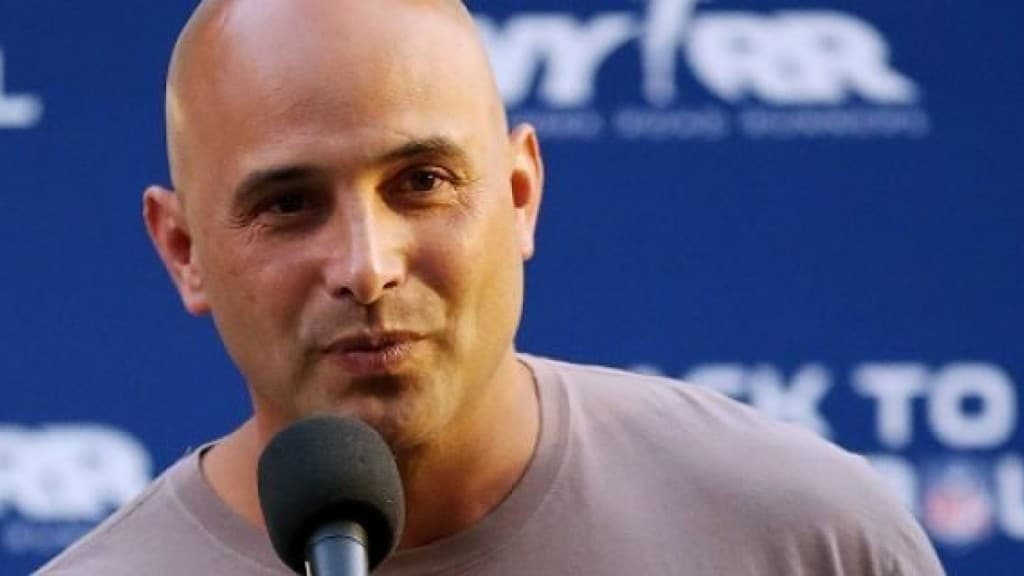 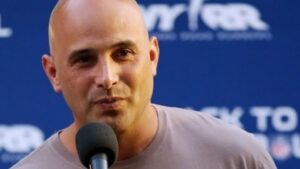 Geoffrey S. Berman, the United States Attorney for the Southern District of New York, announced today that CRAIG CARTON was sentenced to 42 months in prison for securities fraud, wire fraud, and conspiracy to commit those offenses. CARTON was convicted after a one-week trial before Chief U.S. District Judge Colleen McMahon, who imposed today’s sentence.

Manhattan U.S. Attorney Geoffrey S. Berman said:  “Radio personality Craig Carton solicited investments for his ticket buying scheme by claiming to have an in with the operator of two New York-area arenas and a major concert promotion company.  He talked of his ability to buy blocks of tickets to live events and sell them for a profit on the secondary market.  But the talk-show host was all talk.  Carton’s purported agreements to buy blocks of tickets were part of an elaborate fiction.  Today he has learned that the price of defrauding investors is a term in prison.”

As set forth in the Complaint, Indictment, and the evidence presented at trial:

CARTON and Joseph Meli worked together to induce investors to provide them with millions of dollars, based on representations that the investor funds would be used to purchase blocks of tickets to concerts, which would then be resold on the secondary market.  CARTON and Meli purportedly had access to those blocks of tickets based on agreements that Meli had with a company that promotes live music and entertainment events (the “Concert Promotion Company”) and that CARTON had with a company that operates two arenas in the New York metropolitan area (the “Sports and Entertainment Company”).  In fact, neither the Concert Promotion Company nor the Sports and Entertainment Company had any such agreement with CARTON, co-defendant Michael Wright, Meli, or any entity associated with them.  After receiving the investor funds, CARTON, Wright, and Meli misappropriated those funds, using them to, among other things, pay personal debts and repay prior investors as part of a Ponzi-like scheme.

In the fall of 2016, CARTON, Wright, and Meli exchanged emails and text messages regarding their existing debts.  On September 5, 2016, for example, Wright emailed CARTON and Meli, “for the sake of our conversation tomorrow,” and outlined “the debt past due and due next week.”  Wright listed several apparent creditors, to whom he, Meli, and/or CARTON were personally indebted for over $1 million.  Wright listed eight possible options for repaying the debt, including “Run to Costa Rica, change name, and start life all over again – may not be an option.”  CARTON responded to Wright and Meli, stating “don’t forget I have $1m coming tomorrow from ticket investor[.]  will need to be discussed how to handle.”  On September 7, 2016, CARTON emailed Wright and Meli, referenced a potential investor (“Investor-1”) in an upcoming holiday concert tour, and suggested “borrow[ing] against projected profits” on that investment.

Later in the fall of 2016, CARTON began negotiating with a hedge fund (the “Hedge Fund”) regarding a transaction in which the Hedge Fund would extend CARTON capital to finance CARTON’s purchase of event tickets, which CARTON would then resell at a profit.  In early December 2016, Meli texted CARTON and Wright and discussed using the Hedge Fund’s capital “to repay debts,” and not for the purchase of tickets.

The following day, the Hedge Fund and CARTON executed the revolving loan agreement (the “Revolving Loan Agreement”), under which the Hedge Fund agreed to provide CARTON with up to $10 million, for the purpose of funding investments in the purchase of tickets for events.  The Revolving Loan Agreement provided, in sum and substance, that the proceeds of the loan would be used only to purchase tickets pursuant to agreements for the acquisition of tickets, including the agreements with the Concert Promotion Company, and for limited business expenses.  The Hedge Fund would receive a share of the profits from the resale of the tickets.

The Hedge Fund then sent $700,000 to the Meli Entity to finance the purchase of tickets pursuant to the agreements between the Meli Entity and the Concert Promotion Company.  Meli, however, then sent this money to a bank account controlled by Wright, who then, on December 12, sent $200,000 to CARTON’s personal bank account (the “CARTON Bank Account”), which CARTON then wired to a casino.  Also on December 12, Wright sent another $500,000 to an individual who had previously lent CARTON $500,000, which was due to be repaid that day.

Later in December 2016, the Hedge Fund sent an additional $1.9 million to the Meli Entity, to finance the purchase of tickets pursuant to agreements between the Meli Entity and the Concert Promotion Company.  Once again, the Concert Promotion Company had not entered into any such agreements.  Meli, Wright, and CARTON engaged in text messages regarding the disposition of these funds.  Some of the money was used by Meli to repay two individuals who had previously invested with Meli in a related scheme involving the purported investment in the resale of tickets, and by CARTON to pay casinos and to pay Investor-1 a purported return on an earlier investment in a ticket-related venture, among other things.

On December 20, 2016, when the Hedge Fund wired the $2 million to the Sports and Entertainment Company, CARTON contacted the Sports and Entertainment Company and told them, in sum and substance, that the wire had been sent in error and should be sent to the bank account for an entity operated by CARTON and Wright, for which Wright is the signatory.  After the money was rewired to that account, Wright wired $966,000 to Wright’s personal bank account and $700,000 to the CARTON Bank Account.  CARTON then wired approximately $188,000 from the CARTON Bank Account, including at least $133,000 in wires to several casinos.

Mr. Berman praised the investigative work of the Federal Bureau of Investigation and thanked the Boston Regional Office of the U.S. Securities and Exchange Commission.

This case is being handled by the Office’s Securities and Commodities Fraud Task Force.  Assistant U.S. Attorneys Brendan F. Quigley and Elisha J. Kobre are in charge of the prosecution. 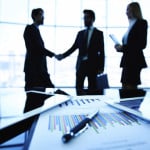