Where Are The High Growth Areas? 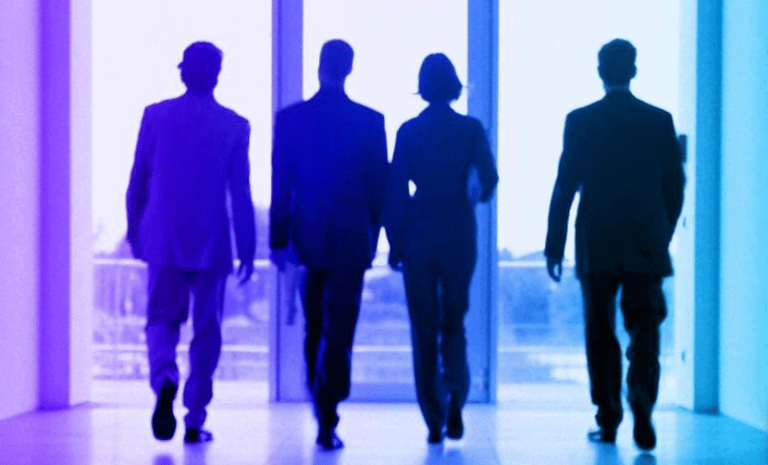 It takes ‘Forbes’, that purveyor of key lists that attract eyeballs everywhere, to provide us with the largest law firms in the world – and to outline how some are growing faster than ever.

They are also becoming more specialized.

Working with Statista, ‘Forbes’  selected 243 firms and identified the most recommended ones for their law firm survey in 17 practice areas, based on survey responses from 2,500 lawyers.

The selection of firms involved both the household name Big Law outfits and smaller boutiques with very specific focus.

Although the recession hit the bottom line for many firms, the recovery is well and truly underway.

Two firms have surpassed $3 billion in annual revenue. Kirkland & Ellis has been the top revenue-producing firm in the world for the past two years, doubling its revenue in the past decade to $3.76 billion last year.

Meanwhile, Latham & Watkins is focused on reaching $4 billion revenue for the 2019 year.

What Are The Law Firm Growth Areas? 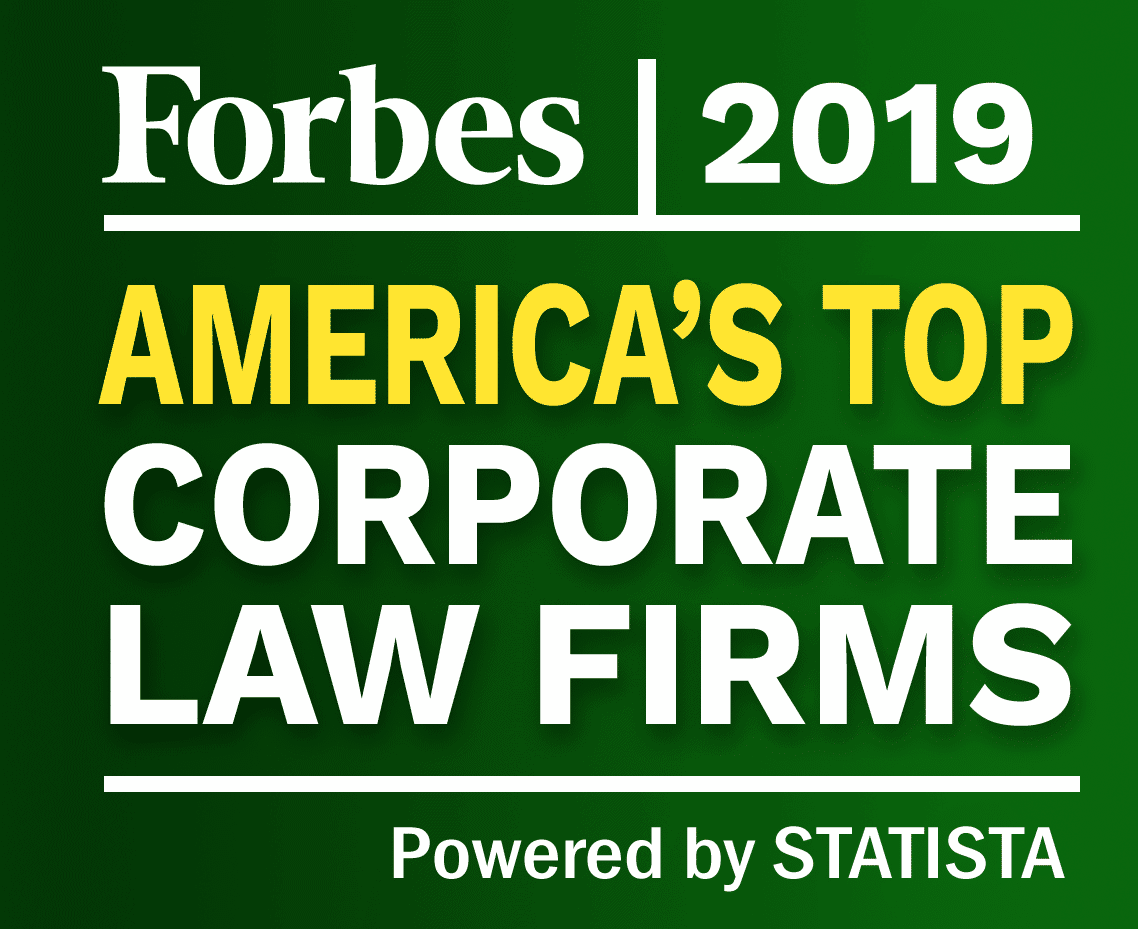 But the new technologies and other changes are bringing new areas of lucrative practice, like cryptocurrency and cannabis law issues, data privacy and cybersecurity issues.

The Miami-based law firm Akerman has a strong cannabis practice, launched in 2014, that was among the first in big law to actively exploit the new area and to advise clients such as investment funds, cultivators, processors and dispensaries on the intricacies of cannabis regulation.

Seattle’s Perkins Coie was an early entrant into the blockchain area of law, launching its blockchain technology and digital currency practice in 2013 with 40 lawyers advising over 200 clients.

According to the National Association for Law Placement, female and black lawyers made “small gains” at major U.S. law firms in 2018, as compared with 2017, and at the partner level, women and minorities “continued to make small gains.”

Another notable development in the legal world is also the rise of regional firms that punch above their weight focused on key areas of specialty despite having only a small number of offices.