The issues over the the alleged bullying behavour of Napier Family Court Judge Peter Callinicos has lead to complaints to the Judicial Complaints Commission and an unseemly scrap among the brethren in the judiciary.

The complaints surround two cases in particular, one involving the custody of a Maori child and one a domestic abuse case involving an incorrect perjury finding, but have been elevated into an argument that has seen views expressed about the Judge’s behaviour by Chief District Court Judge Heemi Taumaunu, Principal Family Court Judge Jackie Moran and Supreme Court Justice William Young.

Stuff reported an email from Judge Callinicos relating to the judges’ “scathing letters” that had led the commissioner to predetermine his guilt “without me knowing of the complaint and without me being heard in answer to the scathing criticisms of me”.

“Throughout this bitter saga I have now had 60 judges (of various benches) make direct contact to convey their support. I am also hearing that the actions of our supposed leaders (from the top and into District Court) has sent shivers of fear through at least the District Court,” the email said.

The Judge had his lawyers meet Chief Justice Winkelmann with a comment made in the email from Judge Callinicos that there had been considerable involvement of the judges’ in the case.   “What was significant was that neither Winkelmann nor Young made any disclosure to my lawyers of the now known fact that they had both been working with the [Judges Taumaunu and Moran] since late April to address my serious behaviours in the now infamous ‘Mrs P’ case,” he said in the email reported by Stuff. 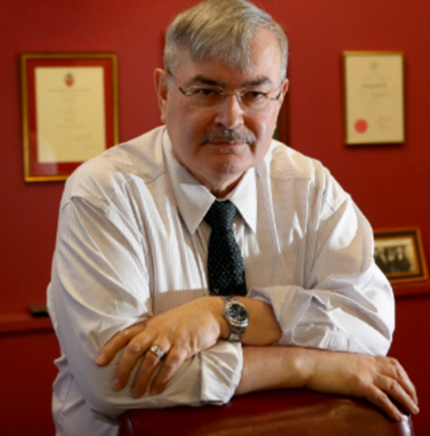 And now human rights lawyer Tony Ellis (left) has made his own complaint to the Judicial Conduct Commissioner Alan Ritchie regarding the behaviour of Justices Winkelmann and Young.

Ellis had reportedly asked Ritchie to recuse himself from hearing his new complaint because his decision to refer his previous complaint to Justice Winklemann “irrevocably compromised” his independence.

“I was more than surprised with your decision, which I consider irrevocably compromised your own independence,” he wrote to the JCC.

He said Judge Callinicos sought assistance from the Chief Justice to protect his independence from the influence he believed was being “improperly” placed on him by Judge Taumaunu and Judge Moran.

In its preliminary report the JCC found Judge Taumaunu and Judge Moran did not act inappropriately. Ritchie did not seek comment from Judge Callinicos and referred the matter to the Chief Justice to deal with and suggested judicial guidelines be reviewed and improved in regards to intervention by Heads of Bench when proceedings had not been completed.

Ellis claimed that Ritchie’s approach as JCC had created a “scandal” implicating not only Judge Taumaunu and Judge Moran but also the Chief Justice and Justice William Young.

“If my original complaint warranted referral to the Chief Justice as you referred it, this complaint is of a different and greater magnitude on the issue of judicial independence, and is of profound constitutional importance.”

2012 – Family Court Judge Timothy Druce grants an application by ‘Mr P’. The judge determined Mr P had entered into a mediated agreement while under mental pressure, exacerbated by his ex-wife ‘Mrs P’ having altered an ACC form.

2016 – The $70,000 was unpaid. Mr P applied for costs. Judge Callinicos awarded costs of about $280,000 against Mrs P. Judge Callinicos decided that the falsifying of the ACC document amounted to perjury, and he referred the matter to police, who charged Mrs P.

2016 – Mrs P appeals the substantive decision. Justice Venning found Judge Callinicos’ decision provided a number of reasons for the adverse finding of Ms P’s credibility and numerous examples of why he found her “a wholly unreliable and untruthful witness”.

2018 – Mrs P found guilty of perjury by Judge Warren Cathcart in relation to altering the ACC form. She was sentenced to 12 months’ home detention.

March – 2021 – ‘Moana’ case begins before Judge Callinicos in Napier. Judge adjourns case part-heard after a few days when it became clear Oranga Tamariki had not provided vast amounts of information such as case notes, file notes, and communications relating to Moana.

June 2021 – Judicial Complaints Commission makes finding on Mrs P case. Does not refer to Attorney-General, instead refers it to the heads of the High Court and District Court, stating it was up to them what they wished to do.

October 2021 – Judicial Conduct Commissioner issues finding on complaints. Finds that senior judges had not acted inappropriately but refers matter to Chief Justiceto ensure guidelines around judicial independence are well understood by all levels of judiciary. 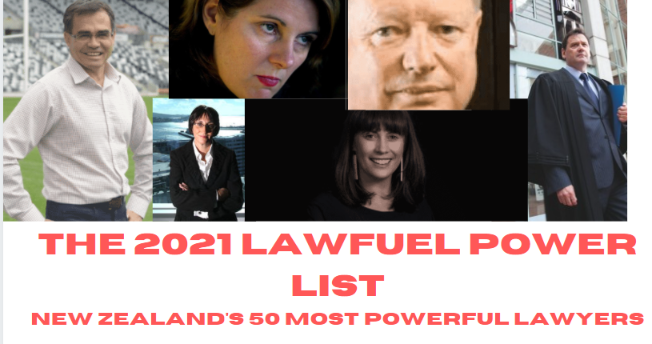 QC Applications For 2022 Round Opens