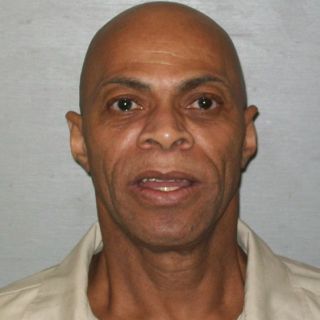 The picture is of Edward Lee Elmore, who waited on death row for 29 years.  He was released in 2002, but the average time taken on death row before inmates are usually executed is almost 15 years.

Elmore was released in 2002 after his case was discredited because of bad or even planted evidence, an incompetent defense, police coverups and a tainted crime scene.  He is also mentally disabled, which did not help his case, but didn’t prevent him spending the best years of his life waiting to die in a cell in South Carolina.

How long would you consider a reasonable time waiting to die on Death Row?

The average length, according to the latest stats, is 14.8 years.  Why so long?

Since the 1976 Gregg v Georgia case when the US Supreme Court confirmed the constitutionality of the death penalty, there remain over 3000 inmates waiting for their final day.  In fact, the 2013 figure is 3,108 inmates according to a report by the Criminal Justice Project of the NAACP Legal Defense and Educational Fund.

CNN recounted some of those waiting on death row and looked at the reason for the delays.

For one, numerous reforms since 1976: As the Death Penalty Information Center reports, the United States has sought to make sentences less arbitary, which has resulted in lengthier appeals. Changes in technology have also led both sides to reexamine evidence, and in the case of some inmates, drop charges completely.

Although the Supreme Court has never found that a prisoner has been subjected to “cruel and unusual” punishment based only on the length of time that an inmate has spent on death row, some have raised concerns: In 2009, Justice Stevens wrote:

[O]ur experience during the past three decades has demonstrated that delays in state-sponsored killings are inescapable and that executing defendants after such delays is unacceptably cruel.

And yet, to inmates who have been wrongly accused, the real cruelty would be to deny them the careful, if arduous, process of appeals that could lead to their freedom. 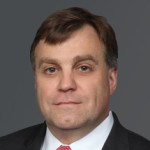 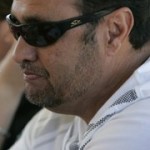