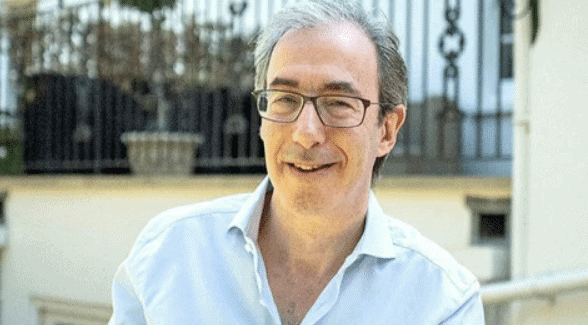 Allen & Overy is one of the largest law firms in the world and managing an organization of that size when something like COVID struck was a major upheaval and it struck at a time when the firm was grappling with some significant, strategic issues.

With over USD2 billion in revenues, 5500 staff and with 44 global offices, making a major IT upgrade was certainly not the choice of things to occur as the pandemic struck, said managing partner Andrew Ballheimer in an interview with the Financial Times.

Ballheimer is stepping down from his current role to advise companies on how best to deal with the COVID pandemic. The pandemic was a so-called black swan event that created upheavals everywhere, including for the heavyweight law firm.

Like everyone, the speed with which the pandemic hit and the inability to predict long term impact is a major issue for any firm. But so too is cashflow, particularly with the decline of major corporate work for Big Law firms like A&O.

But last year, as we reported, Allen & Overy also suffered the collapse of its proposed merger with O’Melveny & Myers, which involved issues of pay structures and governance.

Losing the proposed merger deal with O’Melveney & Myers has seen mixed fortunes for the firm in terms of its planned US expansion. It had beefed up its London capability with financial services regulation counsel Knox McIlwain as a partner from Cleary Gottlieb Steen & Hamilton  last year while later losing New York leveraged finance partners Alan Rockwell and Michael Chernick  to Shearman & Sterling.

The pandemic created a growing need for cash on the balance sheet as, like many firms, A&O was running its operation globally with low cash reserves and the situation was worsened by a dropping off of lucrative work combined with slower payments on fees.

A&O generates major money for its partners, its UK partners taking home around £1.7 million on average, according to the FT report.

The merger deal was intended to help major UK ‘Magic Circle’ firms to compete more aggressive against the even more aggressive US law firms that have moved heavily into their London patch, and to permit the expansion of the firms in to the US firms’ home market.

One of the results of the pandemic and the O&M setback was the need for A&O for Ballheimer to ask his 550 partners to stump up more capital for the first time in 11 years after its cash position had grown “too thin.”

“Partners were asking why we had gone first [taking action before other firms]. But we presented an analysis of the issue, we said we needed a cash buffer.”

Quarterly payouts were held back and pay reviews for senior staff were cut back.

The setback on the merger combined with the pandemic and other factors will doubtless do little to reduce A&O’s dominance in the London legal market, plus via its global network. But mixing that with a pandemic makes a healthy growth strategy much slower than people like Andrew Ballheimer would have liked. 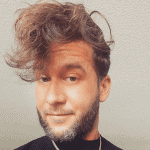