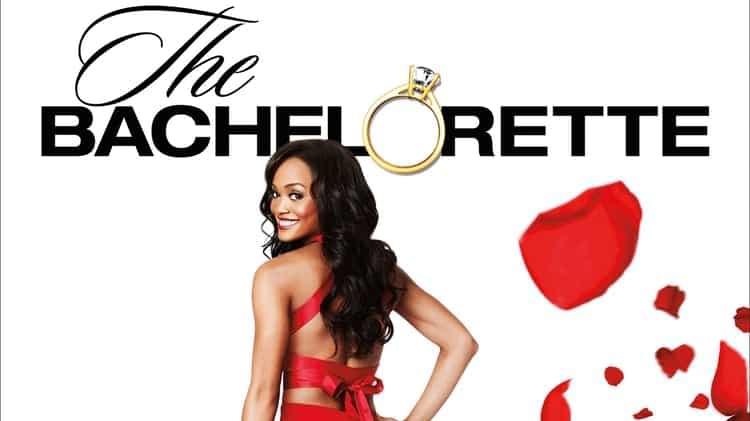 America is agog at The Bacherlorette, momentarily even forgetting The Donald.  But while everyone awaits the ultimate gift of ‘The Rose’, it is valuable to learn some lessons from Bacherlorette Rachel Lindsay, the lawyer.

Just what ‘legal lessons’ has she taught us – and what did you not know about her legal career and the issues that influenced her to become the first African-American bachelorette?

She has apparently returned to her work in Dallas as an attorney.  An  Instagram search reveals that fact and we must believe it to be true working back at her Dallas law firm where she is an Associate.

She was born and raised in Dallas as one of three female siblings and was always sports mad and an early athlete herself, with sports ultimately leading to her involvement in the law.

She remains on her law firm’s website bio at Cooper & Scully as a litigation specialist. The bio notes that she possesses “excellent research skills, persuasive writing and effective communication.”

She previously worked for Texas senator Royce West and also as an intern for the Milwaukee Bucks basketball team where she picked up some skills in the labor market, including compensation for retired athletes.  While with the Bucks she worked as a research assistant working on a sports law program and working on compliance issues.

She graduated from Milwaukee at the Marquette University Law School in 2011 and also worked in the Milwaukee Public Defenders Office and has a strong desire to help underdogs with the litigation and class action work that she currently handles. 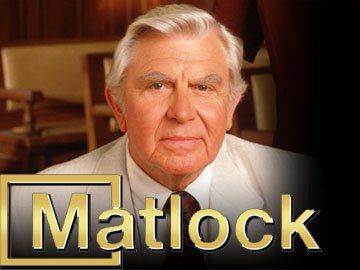 One of the major influences in making her become a lawyer was the TV show “Matlock”, which was one of her firm favorites and encouraged her from a young age to study law. 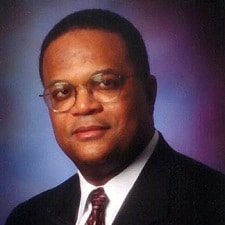 Her father Sam is a Clinton nominated judge and one of her principal role models and another key influencer in her life, along with her “supermom” mother, Kathy. Her father is United States District Judge of the United States District Court for the Northern District of Texas, before which he worked as an attorney at Dallas City Hall where his daughter frequently accompanied him to watch him work. 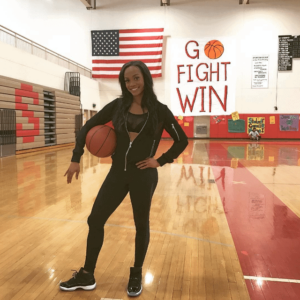 As a sports fan she loves basketball, track and football, leading to her focus on sports management at university with a desire to work in sports management or sports law.  Only the problems associated with entering sports law practices lead to her moving towards litigation with her current firm.