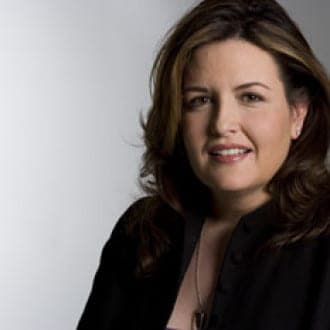 A Philadelphia lawyer running her own firm and representing Donald Trump’s campaign has complained of harassment from Kirkland & Ellis, dropping a lawsuit challenging the election results.

Linda Kerns did not give harassment as a reason for dropping out of the lawsuit, but a court filing indicated that a short voice mail from a lawyer with Kirkland & Ellis had fallen ‘afoul of standards of professional conduct”.

The Trump campaign lawsuit seeks to block Pennsylvania from certifying the election result unless thousands of ballots are rejected. Another firm also working on the claim, Porter Wright Morris & Arthur LLP, had also given notice that it was withdrawing while a Trump spokesman reportedly blamed the decision on “leftist mobs.

The Lincoln Project, a conservative anti-Trump group, had criticized those lawyers working on the Trump campaign.

Kirkland & Ellis apologized to Kerns for the voice mail, saying that the lawyer didn’t work on the case.  However Kerns asked the Court to impose sanction on the firm for the action.

Kerns’ complaint came as law firms working on Trump’s various legal challenges across the country faced the protest from the Lincoln Project and others with many claiming the claims were pointless and without legal merit.

Kerns did not say who the lawyers were, but she said that she “has been subjected to continuous harassment in the form of abusive e-mails, phone calls, physical and economic threats and even accusations of treason — all for representing the President of the United States’ campaign in this litigation.”

In a response filed with the court on Monday, Kirkland & Ellis lawyer Daniel T. Donovan said an associate was “acting unilaterally, in his personal capacity,” when he made the call.

“We disagree with the characterization of the voice mail in the motion,” Donovan said in the filing. “The firm expects that every lawyer will conduct themselves with the highest standards of professional conduct, including being respectful of and courteous to other members of the bar.”