You are here: Home / Crime / Valentines Day to Judgement Day for Oscar Pistorius

The 27-year-old celebrity athlete faces life behind bars and notoriety that would eclipse his athletic achievements, if found guilty of deliberately killing lover Reeva Steenkamp on Valentine’s Day 2013.

Judge Thokozile Masipa’s ruling, on charges of murder and three firearms offences, will likely be laid out in two days of careful legal argument and then a final verdict, perhaps on Friday.

Nearly 40 witnesses testified, including Pistorius, who broke down, weeping and at times vomiting as he heard how the 29-year-old blonde’s head “exploded” like a watermelon under the impact of his hollow-point bullet.

Prosecutors described him as an egotistical liar obsessed with guns, fast cars and beautiful women, who was not prepared to take responsibility for his actions.

The court heard transcripts of phone messages in which the pair argued, Steenkamp texting: “I’m scared of you sometimes, of how you snap at me.”

Defence lawyers sought to explain there are “two Oscars” — a world-class athlete, and a highly vulnerable individual with a serious disability who acted out of fear, not anger, when he fired the fatal shots.

All the while, his supportive sister and the implacable mother of the woman he killed, looked on from the packed public gallery.

The double-amputee athlete doesn’t deny he killed Steenkamp when he fired four shots through a locked toilet door in his upmarket Pretoria home.

The only question is why he did it.

He says he thought he was shooting at an intruder and that Steenkamp was safely in bed, but the prosecution says he killed her in a fit of rage after an argument.

The trial featured neighbours who testified to hearing female screams then gunshots, as well as defence experts who said this was impossible.

Judge Masipa may decide that Pistorius is innocent, or that the state has not done enough to prove its case, resulting in an acquittal. 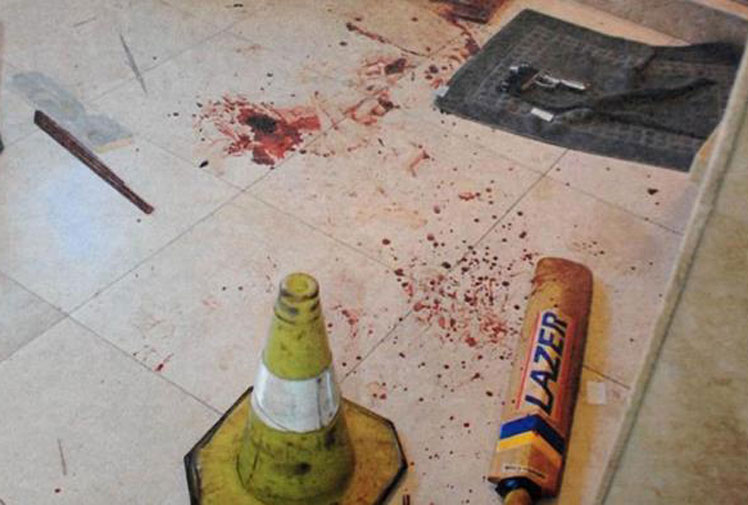