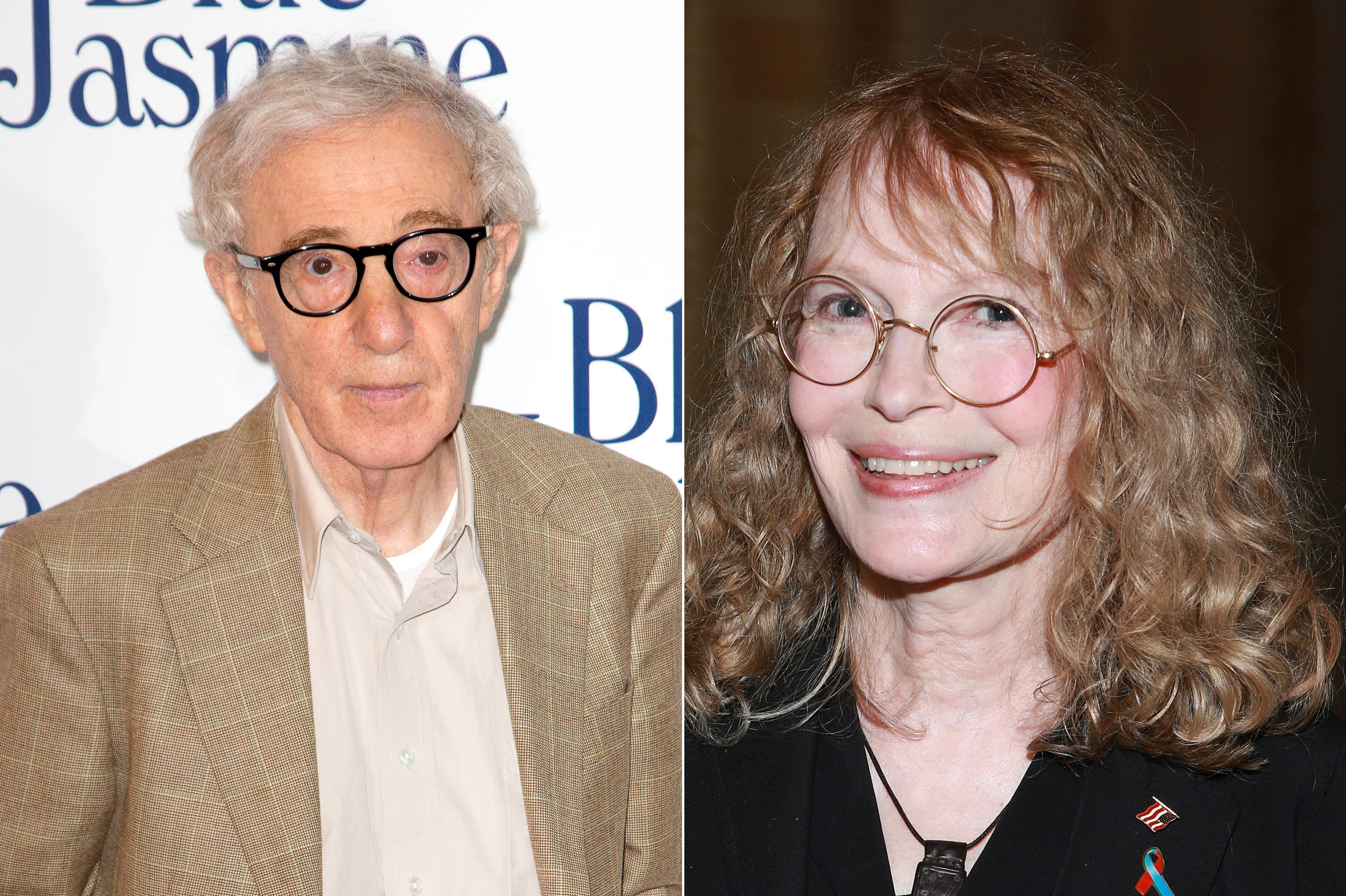 It’s awards season and Woody Allen has received something he would never have dreamt of – an open letter to the New York Times alleging sexual molestation by the director against his adopted daughter, Dylan Farrow.

Posted on the blog of a friend, Nicholas Kristof, the letter explains details of the experience she recalls.

Allen, who just received a Golden Globe lifetime achievement award and stands to receive an oscar for his Blue Jasmine movie (original screenplay) next month.

But right now, he has some writing to deal with that he would rather never have seen.

What’s your favorite Woody Allen movie? Before you answer, you should know: when I was seven years old, Woody Allen took me by the hand and led me into a dim, closet-like attic on the second floor of our house. He told me to lay on my stomach and play with my brother’s electric train set. Then he sexually assaulted me. He talked to me while he did it, whispering that I was a good girl, that this was our secret, promising that we’d go to Paris and I’d be a star in his movies. I remember staring at that toy train, focusing on it as it traveled in its circle around the attic. To this day, I find it difficult to look at toy trains. 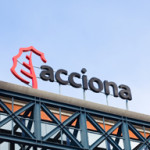 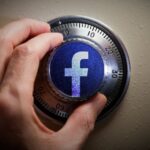