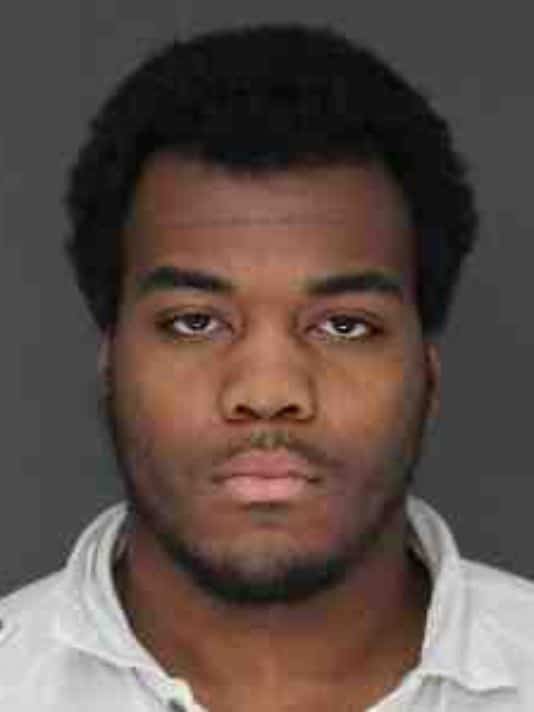 Geoffrey S. Berman, the United States Attorney for the Southern District of New York, announced today that MARCUS STROUD, 20, was sentenced to 13 years in prison by United States District Judge Cathy Seibel for his receipt of files containing sexually explicit images of a minor. The sentencing today followed STROUD’s guilty plea on June 5, 2017.

Manhattan U.S. Attorney Geoffrey S. Berman said: “Marcus Stroud’s crime is the nightmare of every parent. Stroud used social media platforms to prey upon and exploit a teenage boy for his own sexual gratification. As today’s sentencing underscores, we will continue to use every tool available to law enforcement to prosecute and punish those who sexually exploit children.”

According to documents filed in this case and statements made in related court proceedings:

In late December 2015, STROUD met Victim-1 at a youth wrestling tournament in Rockland County, New York. STROUD and Victim-1 connected online on SnapChat and Instagram. Thereafter, Victim-1 connected with a SnapChat user using the account name “thechsenpug.” (“Pug”). In fact, unbeknownst to Victim-1, STROUD was Pug. Purporting to be Pug, STROUD sent Victim-1 nude photos of a female and requested nude photos in return. After Victim-1 provided several nude photos, STROUD, purporting to be Pug, told Victim-1 that Pug would release the photos on social media unless Victim-1 provided a video of Victim-1 engaging in a sexual act with another person.

In sentencing STROUD, Judge Seibel underscored the “predatory” nature of STROUD’s offense. In addition to the prison term, STROUD, 20, was sentenced to 15 years of supervised release.

Mr. Berman praised the efforts of the Federal Bureau of Investigation, the Clarkstown Police Department, and the Rockland County District Attorney’s Office in connection with this investigation.

The prosecution is being handled by the Office’s White Plains Division. Assistant United States Attorney Marcia S. Cohen is in charge of the prosecution.