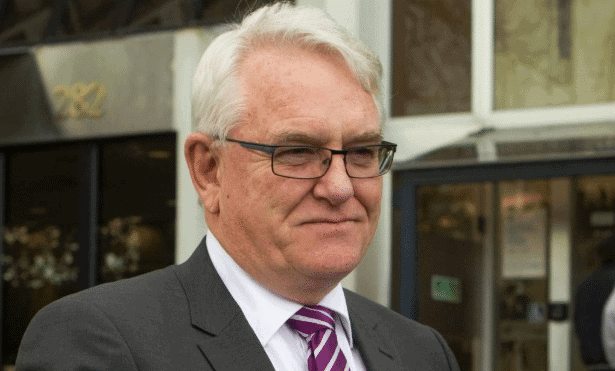 His lawyers argued an opt out action would better protect the rights of class members, be more efficient, and allow better access to justice.

Southern Response opposed an opt out action because of the complexity of the issues and lack of legislative structure for how the proceedings should be run.

Opt-out class actions are relatively common overseas, including in Australia, but have rarely been attempted in New Zealand.

Grant Cameron claims that the average allegation of underpayment is around $100,000 per policy holder.

The court said an opt out approach was “likely to significantly enhance access to justice” as many people would fail to take action; “the significance of inertia in human affairs should not be underestimated”.

“If there is some potential advantage for class members in participating in the proceedings, and no real prospect of any disadvantage, then it should be made as easy as possible for them to participate.”

The judgment said that permitting such cases to proceed as opt out actions should strengthen incentives for large companies to follow the law, by increasing  the chance they would be held to account if they breached their obligations to a large number of people.

“Those incentives will be weaker if the potential breacher is only exposed to an opt in claim brought on behalf of a modest proportion of affected persons.”

Cameron said those Southern Response customers affected by the abridged DRA issue would now be sent a notice from the court confirming they were members of the class action.

The decision also marks some kind of ‘coming of age’ of class action litigation in New Zealand at a time when the Law Commission is looking at the issue.

Recent high profile class action-type cases in New Zealand include the recent case taken against the directors of Mainzeal, the PSA kiwifruit action, the action against the former Feltex directors and the action taken by Fair Play on Fees against banks on behalf of over 21,000 bank customers over alleged excessive fees. It was deemed the biggest class action in New Zealand legal history at the time.