If the aim is ‘diabetes destroyed‘, then recent reports show ‘natural’ is the way towards diabetes cure.

Three recent studies have shown the benefits in terms of beating diabetes of natural, diet-based benefits that can help thin the blood and ensure oxygen is properly distributed about the body.

Thinner blood can also lower the chance of clots forming and reduce the risk of stroke and heart attacks, which nitrates can also help diseased hearts work more efficiently according to medical researchers, reports the Express.co.uk.

These could combat obesity and reduce the risk of Type 2 diabetes.

Dr Andrew Murray, from the University of Cambridge who worked on all three studies, said: “Simple changes in diet can modify people’s risk of Type 2 diabetes and obesity as well as potentially alleviating symptoms of existing cardiovascular conditions to achieve an overall healthier life.”

The independent studies were conducted by scientists from the universities of Cambridge and Southampton.

The findings are reported in three publications: The Journal of the Federation of American Societies for Experimental Biology, the Journal of Physiology, and the journal Diabetes.

Professor Jeremy Pearson, associate medical director at the British Heart Foundation, which part-funded the research, said: “It has long been thought that nitrate-rich vegetables have cardiovascular benefits.

“This research suggests that a previously unsuspected mechanism by which nitrate controls red blood cell production is important.

“These findings add to the evidence that dietary nitrate promotes cardiovascular health.”

High concentrations of nitrate are also found in celery, cabbage and other leafy green vegetables. 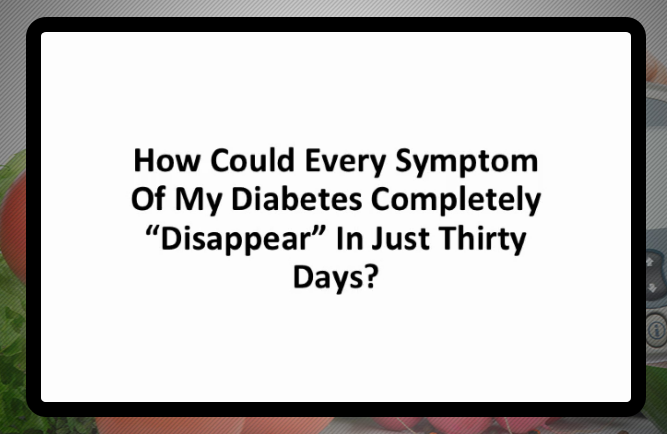