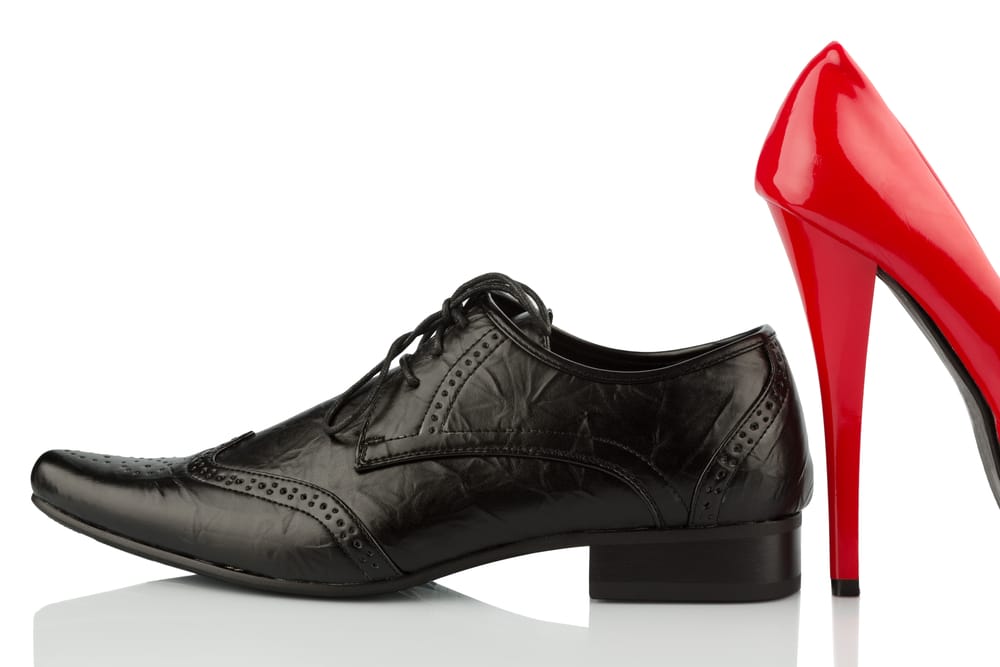 The law firm gender pay gap continues as before, according to a survey from a law firm recruiter in the UK which has surveyed London law firm partners.

It comes as no surprise that women are consistently underpaid on the law pay front, notwithstanding the repeated efforts and statements from law firms about how they’re addressing the problem.

But a problem it is – and it’s one that sticks.

In London, the survey shows women partners would typically receive around 24 per cent less compensation than male partners.

Female partners at London law firms typically receive 24 per cent less compensation than their male counterparts, a study has revealed. 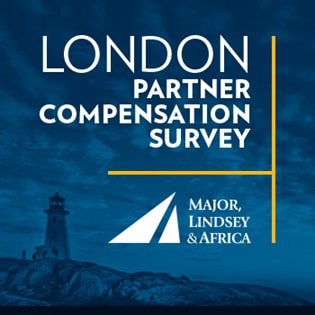 A survey commissioned by legal recruiter Major, Lindsey & Africa found the average annual compensation for a female law firm partner in London was £502,841 compared with £667,521 for their male counterparts.

Acritas, the specialist legal research agency conducted the survey on behalf of MLA, and focuses exclusively on London law firms collecting information from partners at the Magic Circle firms, the top 30 UK firms and the AmLaw 100 firms with London offices.

The study found that there was a 10 per cent difference in new work being originated by female partners, who generated £1.8m of work  compared with £2m for their male colleagues.

The firm also found that female partners were concentrated towards the lower end of the remuneration spectrum with 34 per cent of women surveyed earning less than £250,000 compared with 15 per cent of men.

At the very top end of the pay scale, however, an equal 2 per cent of men and women surveyed said their annual compensation was between £2m and £2.99m.

Major, Lindsey & Africa questioned 180 people working for 67 law firms for their survey, which included the top UK firms, as well as the major US firms with London offices. .

“The legal profession is still catching up. This data highlights that we still have a long way to go before we reach compensation parity for women in law firms,” said Nick Paleocrassas of the legal recruiter’s partner practice group.

Gender and pay issues continue to create issues internationally, but will challenge the profession for some years ahead – as the London survey appears to prove.

What are you views on gender and pay issues?  Are you in a firm where pay and gender disparity is an issue?  Let us know.