The LawFuel Power List, in its sixth year of running details on the country’s power lawyers, is based on research and feedback from leading lawyers across the country.

The latest List also shows the influence of women at the higher echelons of the New Zealand legal scene, with Solicitor General Una Jagose being the most powerful lawyer on the List.

Also prominent has been the development of in-house legal counsel and lawyer-CEOs, the most powerful being Super Fund CEO Matt Whineray and retiring Commerce Commission CEO Anna Rawlings.

The changes within the legal profession in New Zealand have also seen a reduction in the number of formerly prominent members of the Power List as newer, younger lawyers make their entrance.

The full list of New Zealand law’s most influential and powerful lawyers can be seen here. 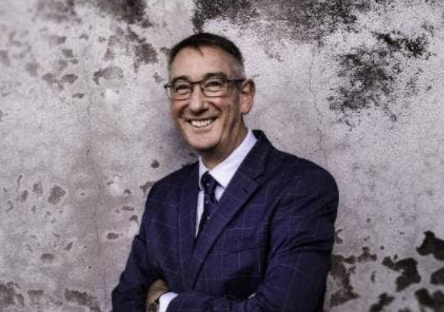 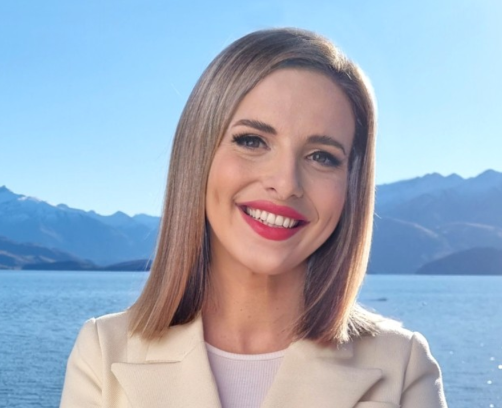 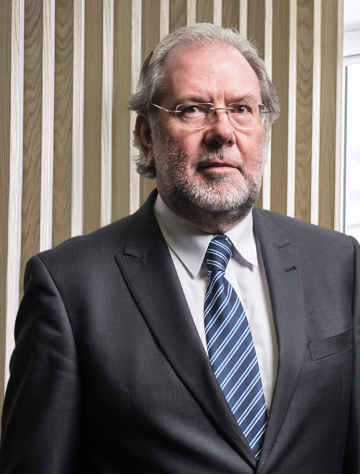 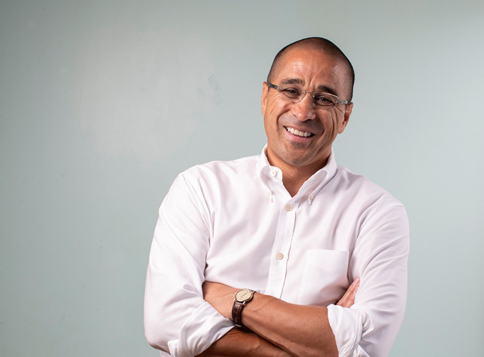 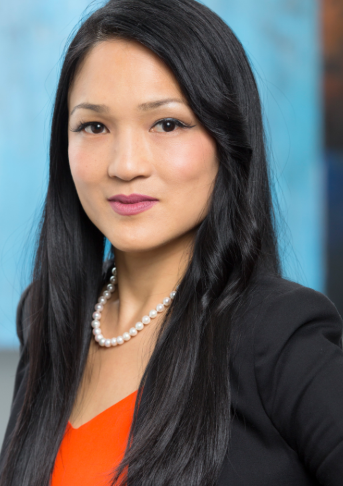