Supreme Court clerkships provide a coveted career that is much more than a job. It is an opportunity to serve the highest court in the land and provide you with tremendous satisfaction and financial benefits. It is also a job that is difficult to get into and even harder to keep.

So why should you apply for a Supreme Court clerkship?  What do they do and how hard is it to secure a clerkship?

Many will think it’s all about getting good grades.  But that is by no means necessarily so.

What does a Supreme Court clerk do?

There is some disagreement among observers as to the influence a Supreme Court clerk has, but there is little question that behind-the-scenes they play a major role in helping the Supreme Court run effectively.

It is difficult to get too much out of a law clerk as to the nature of their role and what a Supreme Court clerk actually does, even after they have left their position.  They generally avoid interviews,

Clerking is a unique experience, and the career opportunity is better than ever before. Judicial clerkships are available throughout the country in federal, state, and municipal courts. Law clerks work on varieties of criminal and civil issues. There are also job opportunities in the US Tax Court, Court of International Trade, US Bankruptcy Court, etc. Most of these clerkships are contractual, but some judges appoint permanent clerks as well.

What are the benefits of a clerkship?

Judicial clerkship provides the opportunity to learn about justice at all levels of law. The work is challenging, rewarding, and gratifying. Clerkships are also an excellent opportunity for young lawyers who want to gain hands-on experience in an exciting role that impacts your community on every level.

After a justice of the Supreme Court hires you, the path is set for your future career. Justice Thomas was appointed to serve on the US Tax Court in 1990 and has since become one of the most influential judges on tax issues throughout America. It took him only six years to become chief justice of the Tax Court.

How much do they earn?

If we are to talk about a profession, we have to mention the salary as well. The wages of a supreme court clerk depend on the justice department where they work. The main salary range is $43,000 to $68,000 per year. It depends upon how much work you will do for justice so that it can be up to 20 hours per week for one month at a minimum rate and a yearly salary of $150,000.

The door-opening opportunities that a clerkship provides is significant.  Former Supreme Court clerks can receive bonuses – not salaries – but bonuses of $400,000 or more.  The prestige for the clerkship role translates into money quickly.

What do you need to have to secure a Supreme Court clerkship?

Partly, securing a clerkship is about who you know.  This does not mean you need to have an association with a Supreme Court justice or similar, but rather than you will have what one report described as having a ‘feeder clerkship’, which is where you have a clerkship in another court, such as a federal appellate court, a trial court or similar. 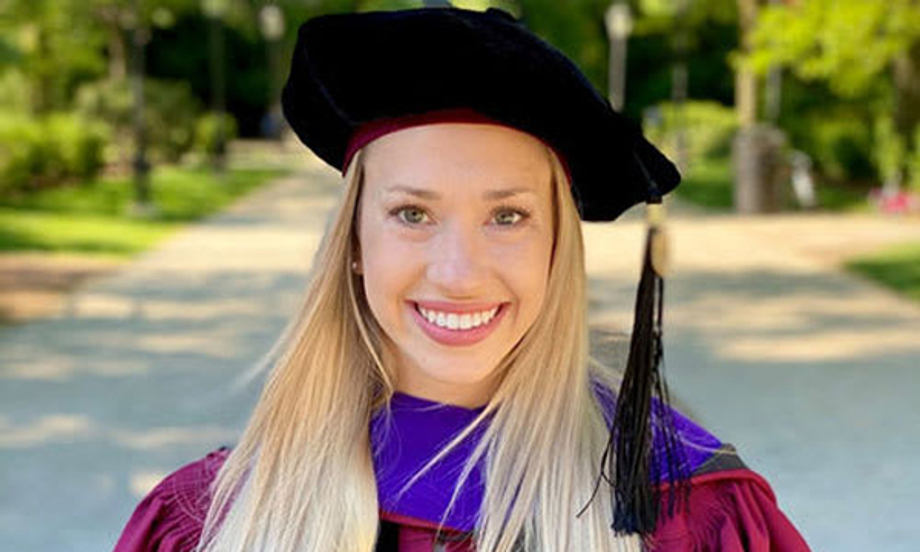 You don’t, however, need to have attended the best law schools or the ‘name’ law schools.  For instance, Chief Justice John Roberts’ clerk Christina Gay (one of four clerks to the Chief Justice) went to Cedarville University, Ohio.

She graduated with degrees in both law and business management, as well as attending the University of Chicago Law School and serving a clerkship in Atlanta under Britt Grant, US Court of Appeals Judge for the Eleventh Circuit.

Team work was another factor that helped cement her clerkship role.  She spent three years as a second baseman with Yellow Jacket softball and credited that time as having helped her develop her love of team work, preparing her for her top role.

The clerkships at the Supreme Court have attracted a wide range of personalities and experience, including lawyers from multiple disciplines, those who have disabilities, former Marines and many others.

There is certainly no need to simply regard the job as one that requires the stock-standard Ivy league law school, law review background.  They help, certainly, but they are not the attributes that will be required for admission to this exclusive enclave.

Is the clerk position suitable for everyone?

There is a saying that one must be a brilliant legal researcher and authenticator if he wants to take the challenge of defending such profound duties for such an important position. A supreme court clerk is held by somebody who has proved to be an exceptional legal researcher, legal writer, and scholarly authenticator.

To summarise, the US Supreme Court has become one of the most prestigious jobs in America that requires an extraordinary amount of work from its clerks. So, if you meet the requirements, then it is worth trying for. The application process for the 2022-2023 fellowship will be closed on January 3, 2022.