“The Pierce Bainbridge firm has proven to be a cesspool of lies and deceit.” ~ Don Lewis, June 7, 2019

The quote is from a complaint former firm partner Don Lewis filed against Pierce Bainbridge Beck Price & Hecht LLP last year.  The events from the week of March 9, 2020, appear to lend credibility to Lewis’s long-standing and serious accusations in his bitter fight with his former law firm. The brutal news confronting the law firm was so fast and furious it has left many wondering if jail time is on the horizon. It also made firm partner Denver G. Edwards’s judicial concession that Lewis’s allegations of “unethical and dishonest business practices . . . if true, would constitute criminal activity” uncannily prescient.

The Brutal and Bloody Week That Was

The week played out like a combination of A Nightmare on Elm Street meets John Grisham’s The Firm. It mirrored Lewis’s accusations of financial misconduct at the firm.

Lewis’ allegations have been particularly serious regarding actions taken by his former partners.

“[T]he pervasive dishonesty from PB, including two partners . . . making knowingly false statements of fact in sworn affidavits – calls the general credibility of the firm into question.”

Here are the lowlights:

John Pierce is Kicked Out of His Own Firm for Illicit Financial Activity.  According to The American Lawyer, Pierce was put on leave by his partners for “accepting money from a lender for personal use . . . essentially a pay day lender for small businesses.”  The loan involved a “John Mark Pierce Enterprises LLC.” Tom Warren was appointed acting Managing Partner in Pierce’s absence.

First Lawsuit – Pierce Bainbridge, Name Partners, Pravati Capital LLC Sued.  A Philadephia attorney attached a copy of the Pravati – Pierce Bainbridge funding agreement; the public disclosure of such agreements is exceedingly rare. The complaint accuses the firm of the same type of wrongful behavior for which ex-partner Lewis blew the whistle.

Mark Mukasey of Mukasey Frenchman & Sklaroff Files to Withdraw as Counsel for the Firm.  Law360 reported: The Mukasey withdrawal affidavit “stressed New York ethics rules about professional considerations that might require any attorney to drop a case.”  The Mukasey withdrawal stands in stark contrast to the conduct of Putney Twombly Hall & Hirson LLP and Littler Mendelson P.C, particularly their partners Michael D. Yim (Putney) and Sylvia Jeanine Conley (Littler).   Both law firms, as well as Conley and Yim, are defendants in Lewis’s claims for allegedly engaging in collusion, conspiracy and deceit.

An exhibit filed with the complaint claims that Pierce Bainbridge made several payments to West Coast Business and then stopped on February 18, 2020.

This timing comports with a Lewis court filing which states:

“Events subsequent to Lewis’s illegal expulsion, strongly suggest that Pierce Bainbridge is . . . engaged in a variant of a Ponzi Scheme.”

A full roster of PB attorney departees is below.

Certain members of the $9.1 Million Crew have quit.  While such individuals, Michael Pomerantz (formerly of Grais & Ellsworth), Caroline Polisi (formerly of Creizman LLC), Eric Creizman (Armstrong Teasedale) and Conor McDonough (formerly of Paul Weiss) may no longer be with the firm, the mess that has been created is unlikely to result in a clean break for those involved.

A happy ending has about the same probability as Pierce Bainbridge “replacing Quinn Emanuel as the next dominant global litigation firm.”

The News on Pierce Bainbridge

>>The Departure of John Pierce

>> The Exodus from Pierce Bainbridge 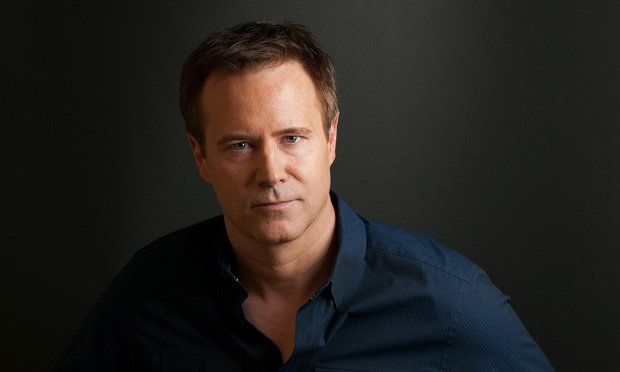 Co-Founder John Pierce Steps down amid accusations of financial impropriety