You may not believe it, but these celebrities achieved their fame in different areas but all have one other common factor:  their law degrees.

Check these 10 celebrity ‘non-lawyers’ who you may know but didn’t realize were also qualified lawyers.  And among the group are four who worked in law also. 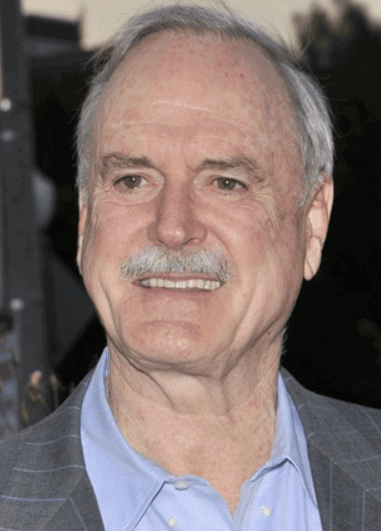 Comedian John Cleese is best known for his ‘Monty Python’ films and of course the ever-popular ‘Fawlty Towers’ sitcom with his trademark ability to play the zany nutter.

But Cambridge educated Cleese is anything but a nutter and is both commercially smart and a qualified lawyer.

After performing with the Cambridge Footlights in the 1960s, Cleese’s style has been to work in satirical and black humour.  He co-founded Video Arts, a production company making entertaining training films and as a politically active individual he also co-founded The Secret Policeman’s Ball benefit shows to raise funds for the human rights organisation Amnesty International. Although a long-running supporter of the Liberal Democrats, in 1999 he turned down a life peerage offer from the party.

He also declined a knighthood.

Click below to see the other nine celebrity ‘non lawyers’.