Author Harper Lee’s father, an Alabama lawyer, was the inspiration behind her character Atticus Finch in “To Kill a Mockingbird”.  Now his former law office, itself a former bank, is up for sale.

Harper Lee’s latest novel “Go Set a Watchman” has created a major fuss that has both delighted and angered critics.

Her fans can now have the opportunity to buy the red brick building owned by her father Amasa Coleman Lee who practised law there in their hometown Monroeville. 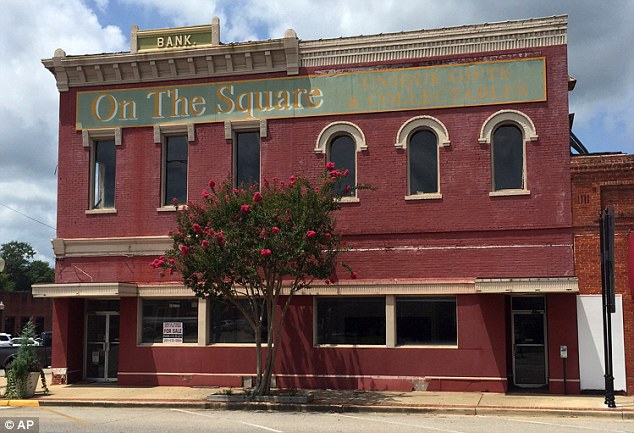 The former law officve of A C Lee (pictured below) 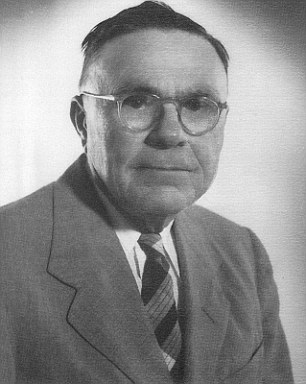 A.C. Lee, served in the Alabama legislature and became a staunch supporter of the civil rights that African Americans were forced to fight for in the country that they lived.

His old law office, a reddish colored two-story building, has been empty for at least a decade. 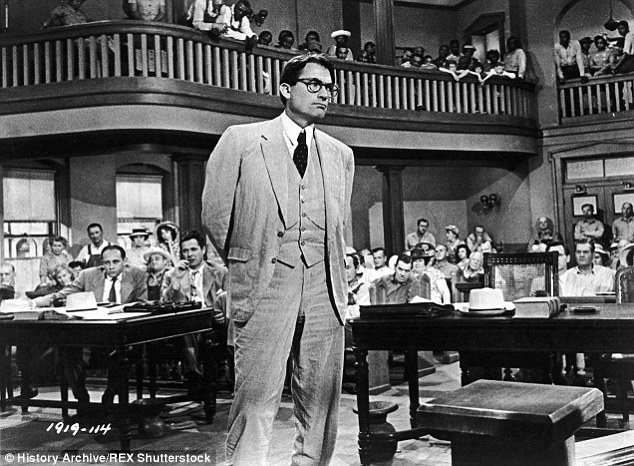 The vacant 6000 sq ft property is undoubtedly a piece of literary history. In Lee’s new book the law office is where Finch receives a dressing-down.

The character, who was beloved for his sense of racial fairness in To Kill A Mocking Bird, is outed as a racist in Lee’s new book.

His attitude appears to mirror that of Lee’s own father’s who held anti-integration views in the late 1950s. Views, which he apparently changed before his death in 1962.