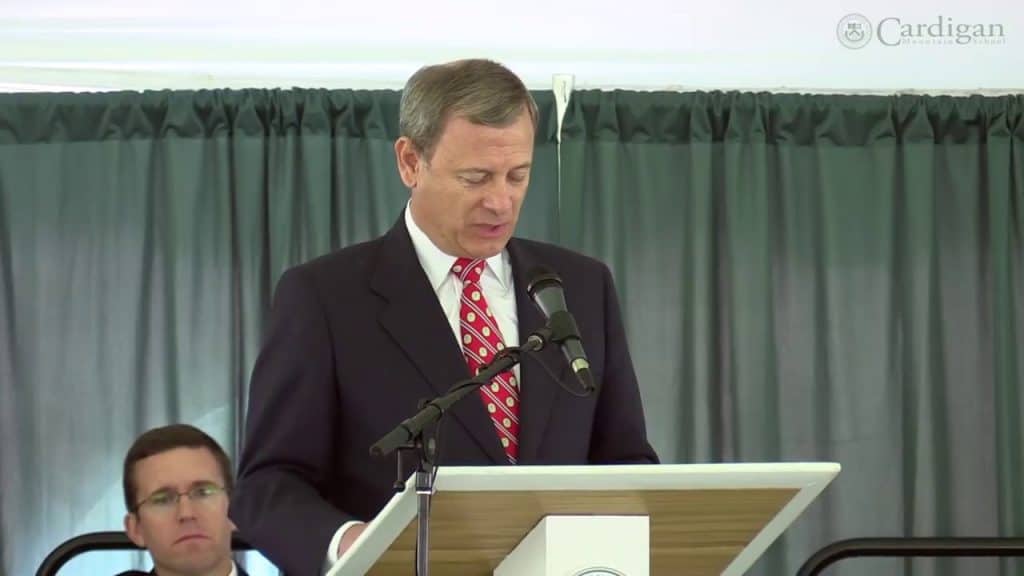 Chief Justice John G Roberts Jr wished bad luck upon school graduates in dispensing some graduation advice that might have taken many by surprise.

Speaking at a ninth grade commencement address at an elite school attended by his son, the speech was described by the Washington Post as “personal, understated and popular probably because it touched on universal themes.”

As the Post report said, Roberts delivered eight opinions and two dissents this most recent term, but “none probably meant as much” as the speech he made to the young students who were better experience challenge rather than success.

The speech was well received by both the attentive students and by the national media and others.