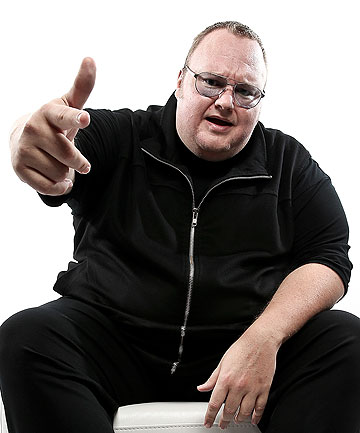 They’re not the greatest of friends and in fact the New Zealand Prime Minister John Key denied ever knowing about the most famous member of his own electorate, Megaupload founder Kim Dotcom.

But all that changed with last year’s raid by New Zealand authorities on the Kim Dotcom mansion, made at the behest of the FBI in order to  have the magnate extradicted to the US to face copyright infringement and related charges.  However the efforts to extradict the big man of uploads has been bogged down with legal setback after legal setback for the New Zealand police.

So the New Zealand Government want to fast-track changes that permit the GCSB to spy on New Zealand citizens and representations are being made regarding the proposed law change.

Who should be more interested in the matter than Kim Dotcom, who was allocated 15 minutes to talk about what he thought of the new law.  In the meantime, the PM and DC cross swords at the hearing.  The matter, it seems, has a long way yet to go.

And another view, here: 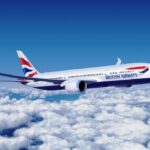