Kevin Downey, a partner at the Washington law firm Williams & Connolly, is the lead lawyer for Holmes. Robert Leach, an assistant United States attorney for the Northern District of California, will lead the prosecution for the government, along with other prosecutors from the U.S. attorney’s office.

Holmes, a Stanford University dropout who founded Theranos in 2003 and raised $945 million from investors, was indicted on fraud charges in 2018. Her case has been plagued for years by delays: first over process, then the pandemic and finally, Ms. Holmes’s giving birth to a baby in August. She faced her high profile trial during the latter states of 2021 when she was found guilty on some of the charges levelled against her.

Served in a clerkship to Judge Edward R. Becker, United States Court of Appeals for the Third Circuit, 1991 – 1992

He is married to Michele Jolin and lives in the District of Columbia. He has three children.

The Elizabeth Holmes fraud trial placed Kevin Downey in the headlines, but he has been used to handling a variety of high profile civil and criminal law trials in the course of his career, most of which has been spent with the prestigious DC law firm Williams & Connolly, which he joined in 2000 and serves on the firm’s executive committee.

He has represented several Fortune 100 companies and some of the nation’s largest law firms in the course of his career. He has also represented dozens of corporate executives over many years and in relation to a variety of cases and claims, including the current and former CEOs of several Fortune 25 companies.

He has also represented current and former government officials, including Cabinet members and has served as lead counsel and tried cases in federal and state courts and agencies across the country, as well as matters in arbitration.

His legal work has also seen him represent clients who are subject to investigation by committees of both Houses of the United States Congress.

The Holmes trial, which saw the jury return four counts of guilty out of 11 charges, certainly placed him in the headlines and although not by any means a flamboyant publicity-seeker, Kevin Downey has cemented his reputation as one of the country’s leading trial attorneys. 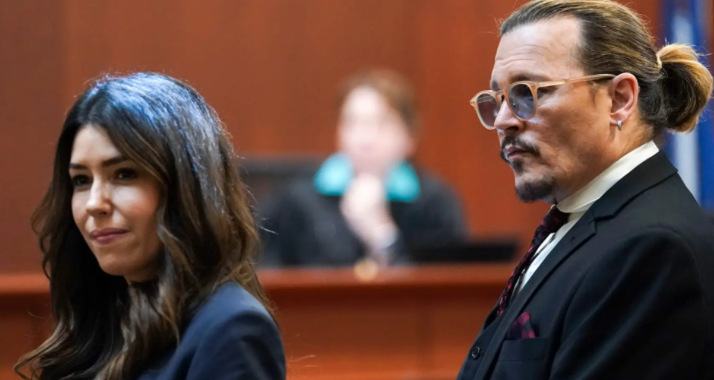 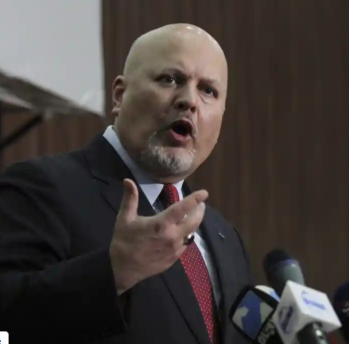 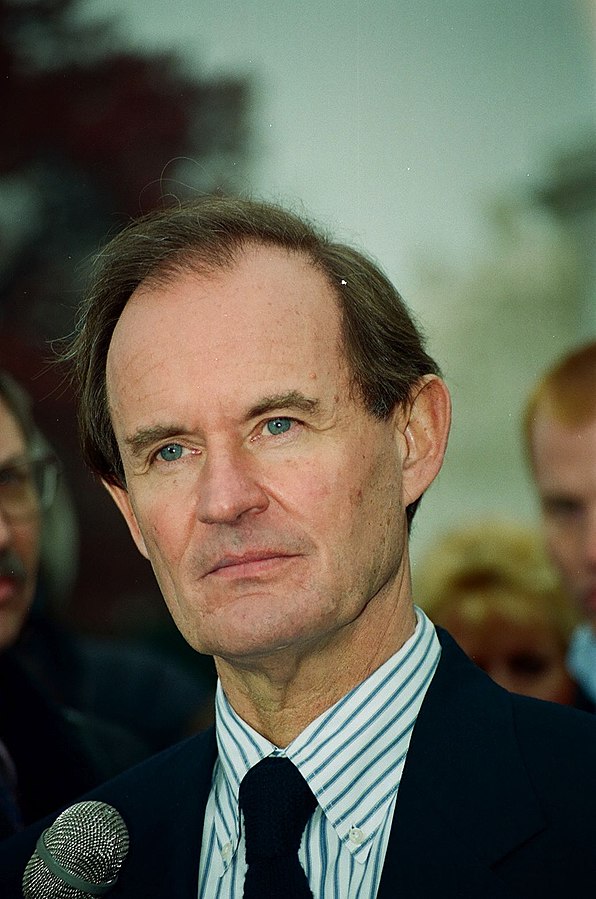