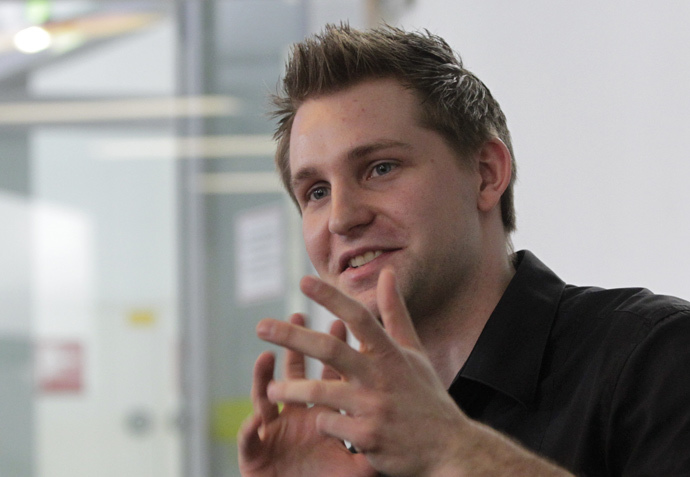 Could an Austrian law student become Facebook’s nemesis, with a class action lawsuit designed to bring Facebook to heel over data privacy issues.

Max Schrems is a law student who is seeking support from the social network’s 1.3 billion users worldwide for a class action lawsuit he has commenced and which is designed to have Facebook stop violating alleged privacy violations and provide better data protection for its users.

And suing tech companies and companies like Facebook is nothing new to Schrems, who has done it all before. Whether he’s successful or not is another issue, however, as the claim does not involve North American users because Facebook runs its operations via an Irish entity, where the suit is filed.

As RT reports, “We have this habit of pointing the finger at the US, but we’re not enforcing our rights anyway,” Schrems told Reuters. “If we can get a class action through like this, it will send out a huge signal to the industry overall.”

The Austrian appealed to the Irish High Court to rule on allegations that US companies, including Microsoft, Google and Facebook, helped the NSA harvest private data from EU citizens.

However, the Irish judges referred the case to the European Court of Justice, which hasn’t reviewed it yet.

“There are serious reasons to suspect that the Irish authorities have deliberately not taken action against Facebook. Many observers assume that this was based on political reasons,” Schrems wrote at Facebook Class Action website.

The Austrian, who is looking for injunctions under EU data-protection law, wants to receive damages of 500 euros per user for the above mentioned violations by the social network.

“Our aim is to make Facebook finally operate lawfully in the area of data protection,” he said. 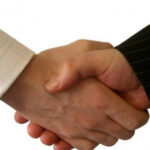 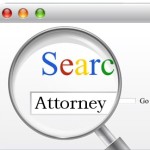