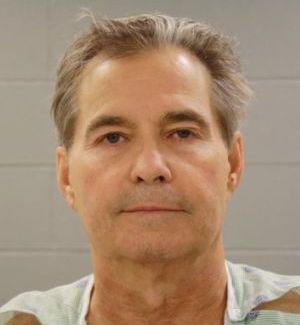 Warren J Gladders graduated at a top tier school, became a police officer and a lawyer – when he was on the right side of the law – and then a bank robber and now, inevitably, a convicted felon whose drawn a 24+ year prison term.

Gladders went on a robbery spress in 2013 which ended in a gunfight with a state trooper and accepted responsibility for his actions but did not explain his transition from graduate of top-tier schools to desperate robber willing to shoot his way out of being captured.

Three of his shots at the Missouri Highway Patrol officer missed and one was stopped by a bullet-resistant vest.

Gladders, now 65, of Wentzville, had just robbed the First Bank in Dutzow, in Warren County, on Sept. 20, 2013, when the trooper spotted his car and pulled him over, leading to the gunfight. Gladders also robbed the First National Bank in Weldon Spring on Aug. 2, 2013, and the Reliance Bank in Creve Coeur on July 7, 2013.

During the robberies, Gladders waved a revolver. His total take was roughly $55,000, officials said.

He pleaded guilty in U.S. District Court in July to three bank robbery charges and a charge of using a firearm in furtherance of a crime of violence.

Prosecutors and Gladders’ public defender, Lee Lawless, agreed that a 25-year prison sentence was appropriate; it was reduced for time he spent in jail before being named on federal charges.

Although his crimes likely would earn him a bed in a medium-security prison, Lawless asked for a less-strict facility, citing his client’s lack of a prior criminal record and “two binders full” of information about health problems. 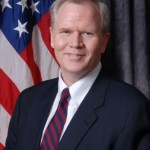