DENVER – Today U.S. Attorney John Walsh issued the following statement and list of those indicted and arrested as part of the announcement of federal and state indictments and arrests of the Ruelas-Torres Drug Trafficking Organization:

“The federal indictment has a specific goal: Through these federal money laundering and financial charges, we aim to strangle this heroin-trafficking organization both in Colorado and in Mexico by depriving it of the oxygen it needs – money.

“Let’s not understate the pain, suffering and death that heroin traffickers are causing here in Colorado. Colorado is in the midst of a heroin epidemic – the number of heroin overdose deaths skyrocketed from 2003 to 2012 by 600%. In 2013 alone, at least 118 Coloradans died of overdoses in which heroin played a role. In 2014, the situation was even worse: 147 Coloradans died of heroin-related overdoses, a 25% increase in one year. Since 2010, the Colorado Department of Health believes that nearly 500 [481] Coloradans have died from heroin overdoses. This is a disaster hiding in plain sight.

“The U.S. Attorney’s Office has obtained federal grand jury indictments charging 17 defendants. The federal charges focus on the large scale criminal enterprise and the illegal money laundering activities. Of those named in the federal indictment, 6 are in custody, and 11 remain at large, of which we believe 6 are in Mexico.

Those named in the federal indictment: 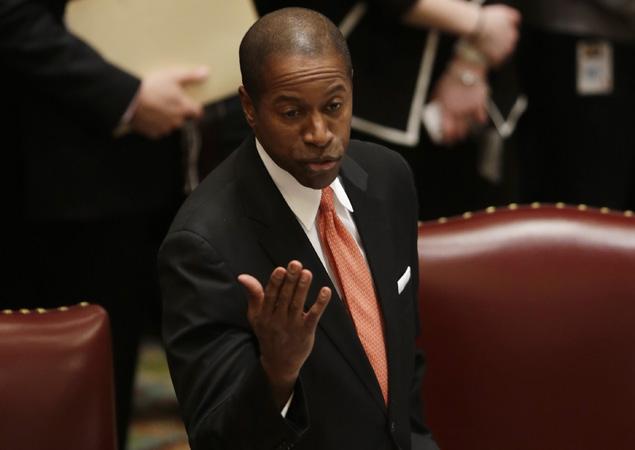