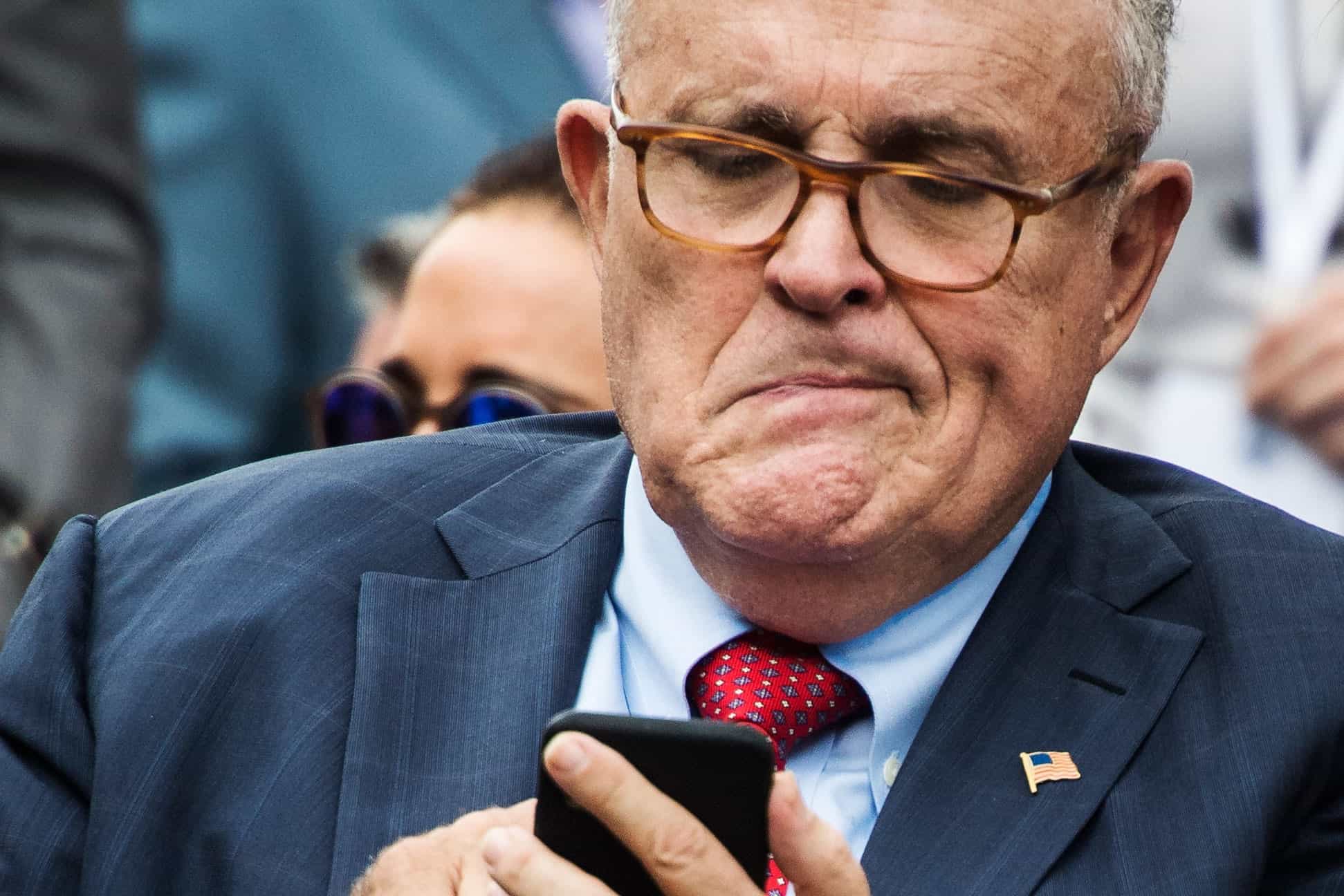 In what may be his greatest indignity – after a mounting compost heap of indignities – Trump lawyer and former New York mayor Rudy Giuliani is setting himself up to be thrown out of his own Bar Association.

In a statement (below), the New York State Bar Association have condemned the violent uprising at the US capitol on January 6 when the mob threatened to ‘hang Mike Pence’ and were whipped into a frenzy by Giuliani talking of “trial by combat”.

Although condemning President Trump as ultimately responsible, the NYSBA notes that “[T]he president did not act alone. Hours before the angry mob stormed the Capitol walls, Trump’s personal attorney, Rudolph Giuliani, addressed a crowd of thousands at the White House, reiterating baseless claims of widespread election fraud in the presidential election and the Georgia U.S. Senate runoffs.”

The New York State Bar Association (NYSBA) strongly condemned the violent uprising that occurred at the U.S. Capitol on Jan. 6, orchestrated by individuals bent on subverting the will of the voters by disrupting the certification of the 2020 presidential election results.

Thankfully, Congress overcame this assault and fulfilled its constitutional responsibility in certifying the Biden-Harris victory. However, we must address the root cause of this abhorrent incident, the blame for which lies first and foremost with President Donald Trump.

But the president did not act alone. Hours before the angry mob stormed the Capitol walls, Trump’s personal attorney, Rudolph Giuliani, addressed a crowd of thousands at the White House, reiterating baseless claims of widespread election fraud in the presidential election and the Georgia U.S. Senate runoffs.

“If we’re wrong, we will be made fools of, but if we’re right a lot of them will go to jail,” Mr. Giuliani said. “Let’s have trial by combat.”

NYSBA has received hundreds of complaints in recent months about Mr. Giuliani and his baseless efforts on behalf of President Trump to cast doubt on the veracity of the 2020 presidential election and, after the votes were cast, to overturn its legitimate results. As widely reported, these efforts included the commencement and prosecution of court actions in multiple states without any evidentiary basis whatsoever. In each and every instance, these actions were appropriately dismissed by the courts in which they were brought.

As the nation’s largest voluntary state bar association, NYSBA has a responsibility to defend and protect the rule of law. Based on these complaints, and the statement Mr. Giuliani uttered shortly before the attack on the Capitol, NYSBA President Scott M. Karson has launched an inquiry pursuant to the Association’s bylaws to determine whether Mr. Giuliani should be removed from the membership rolls of the Association.

NYSBA’s bylaws state that “no person who advocates the overthrow of the government of the United States, or of any state, territory or possession thereof, or of any political subdivision therein, by force or other illegal means, shall be a member of the Association.” Mr. Giuliani’s words quite clearly were intended to encourage Trump supporters unhappy with the election’s outcome to take matters into their own hands. Their subsequent attack on the Capitol was nothing short of an attempted coup, intended to prevent the peaceful transition of power.

Mr. Giuliani will be provided due process and have an opportunity – should he so choose – to explain and defend his words and actions.

This decision is historic for NYSBA, and we have not made it lightly. We cannot stand idly by and allow those intent on rending the fabric of our democracy to go unchecked. 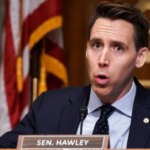 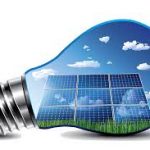