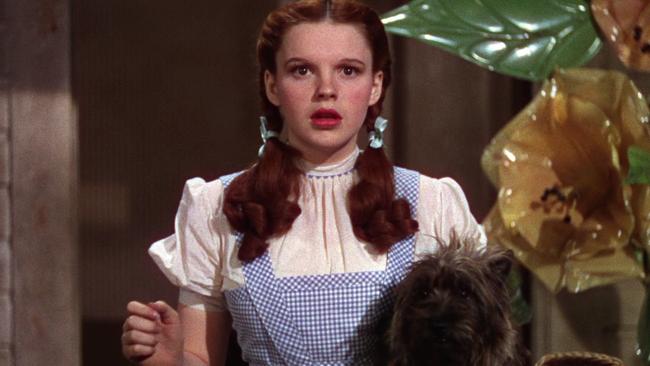 Three men have been arrested in Los Angeles in respect of a $22 million movie scam involving a company called Gigapix and the “Oz3D” movie.

The release from the LA US Attorney’s office reported:

Two defendants were arrested this morning – Gregory Pusateri, 49, of Woodland Hills, and David Pritchard, 66, of Malibu, who has recently been staying with a friend in Hollywood – and are scheduled to be arraigned this afternoon in United States District Court.

A third defendant in the case – Christopher Blauvelt, 58, of Woodland Hills – was arrested this afternoon in Goleta, California. He is expected to be arraigned tomorrow in federal court in Los Angeles.

The fourth defendant in the case – Cheri Brown, 65, of Studio City – has agreed to surrender to authorities.
The four defendants were charged in a 36-count indictment returned under seal by a federal grand jury on May 15th. The indictment, which was unsealed this morning, accuses the defendants of mail fraud, wire fraud, attempted wire fraud and offering for sale unregistered securities.

The case centers on a company called Gigapix that was founded by Blauvelt in 2002 and took on Pritchard as a partner in 2006. The indictment alleges that between 2006 and 2012, Blauvelt and Pritchard hired telemarketers to solicit potential investors, who were told that Gigpix was an animation company similar to Pixar Animation Studios, and that Gigapix was developing projects expected to generate large profits when the company went public. Brown and Pusateri were among the top salespeople for Gigapix, according to the indictment.

The indictment alleges that telemarketers – known as “fronters” – used lead lists purchased by the defendants to find potential investors and then used scripts touting the supposed merits of Gigapix. When investors expressed an interest, materials about the investment were mailed to them. At that time, the potential investor was turned over to Brown and Pusateri – who were known as “closers” – to collect their money.

In or around 2008, the defendants allegedly shifted their focus to raise funds to produce a movie titled “OZ3D,” while continuing to solicit funds for Gigapix. In soliciting money for Gigapix and “OZ3D,” the indictment alleges that the defendants made numerous misrepresentations to potential investors and withheld material facts. For example, the indictment alleges that investors were told that Gigapix was a financially successful company, that they would receive high returns on their investments in less than 18 months, and that the investments carried little or no risk. Investors were also told there was an urgency to invest in Gigapix and “OZ3D” because the window of opportunity to invest and the number of shares available were limited.
Investors were told that a minimum of 65 percent of the money invested in “OZ3D” would be used to produce and distribute the movie, and that only a small percentage of investor money would be used to pay commissions and finder’s fees. However, the indictment alleges that less than 5 percent of the investors’ money was used to finance the film. The indictment alleges that of the millions raised for the Gigapix investment, less than 20 percent of those funds were spent on the production of movies or television shows. The majority of the money raised from investors was spent on salaries, commissions and overhead, according to the indictment.
Approximately 750 victims lost virtually all of the money – approximately $22.6 million – that they invested in Gigapix and “OZ3D,” according to the indictment.
If convicted, the defendants would face decades in federal prison. The mail fraud and wire fraud counts, for example, carry statutory maximum penalties of 20 years in prison for each count.
An indictment contains allegations that a defendant has committed a crime. Every defendant is presumed to be innocent until proven guilty in court.
This investigation was conducted by the Federal Bureau of Investigation. 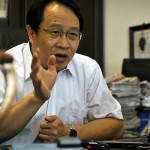 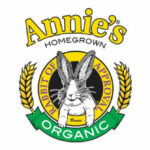