T​​his week the Commerce Commission officially issued a warning to Hell Pizza regarding the advertising of its “Burger Pizza”, which in the Commission’s view likely breached the Fair Trading Act 1986 by misleading consumers into thinking the pizza included meat as an ingredient when it did not.

The issue of how plant-based meat or dairy alternatives can be labelled and promoted is currently a subject of global debate. This determination by the Commerce Commission may be a sign of things to come for New Zealand.

Hell Pizza has long been associated with pushing the boundaries in its marketing campaigns. The Burger Pizza was vegetarian, featuring “burger patties” that were a plant-based creation from a US company Beyond Meat. The Burger Pizza was originally advertised as being “loaded with chunks of medium-rare burger patty”. Following complaints that this was misleading, the advertising was amended to describe the product as containing “medium-rare Beyond Meat ​​burger patty”. Hell Pizza acknowledged to the Commission that it expected some consumers to assume that the Burger Pizza contained meat.

In statements to the media, Hell Pizza claimed that the advertising was not misleading, as there was no specific mention of meat in the advertisements, and burgers come in all shapes with all sorts of ingredients. The Commerce Commission in its media release addressed this point by reminding businesses that what they don’t say can be as important as what they do say when it comes to making representations that may breach the Fair Trading Act.

The Commission decided to issue a warning in response to the Burger Pizza promotion, rather than taking further enforcement action, in part due to the short duration of the promotion and the fact that Hell had ceased selling the Burger Pizza. The Commission also noted that the Ministry of Primary Industries had already considered any potential harm that could have come from customers being misled. MPI had earlier met with Hell and reminded it of its obligations under the Food Act, including that customers need to know what ingredients are in food so that they can make informed decisions (including regarding allergens).

The labelling and promotion of plant-based meat or dairy substitutes is a controversial issue around the world at present. Internationally, some groups are pushing for changes that would prevent vegetarian products using a descriptor that has traditionally an association with meat (e.g. sausage, hot dog, or burger), or using the word “milk” in association with anything other than the liquid that comes from the udder of an animal.

One of the main reasons advanced in support of labelling restrictions for plant-based products is that the use of these words could mislead consumers as to what they are purchasing and consuming. In the case of “milk” alternatives, it has been argued that consumers could be misled into thinking that milk alternatives made from plants have equal nutritional value to dairy milk or that those alternatives are environmentally friendlier.

On the other side of the debate it has been argued that there is little likelihood that people will be confused about what they are buying in practice, since people who buy plant-based alternatives to meat or dairy products are doing so specifically because they know these products do not contain meat or dairy. Describing a product as a “vegie patty”, “tofu-dog” or “vegetarian sausage” arguably gives consumers more information about what they are purchasing, and prohibiting the use of such terms could have the effect of increasing consumer confusion. It has also been argued that it is appropriate to call liquid non-dairy products “milk” in circumstances where these serve the same function as milk from an animal and can be used as a substitute (for example where plant-based milk products can be used on cereal, in coffee or as a drink).

The future for New Zealand

The main issue for labelling and promoting plant-based products in New Zealand is currently avoiding misleading and deceptive conduct ( as highlighted in the Hell Pizza case).

The Food Standards Code requires that the name of a food must be sufficient to identify the true nature of a food, which means that the word “milk” for example can be used if the product is clearly identified as being (e.g.) almond milk.

Given that the popularity of plant-based milks and other vegetarian or vegan products is on the rise, this issue can be expected to be a subject of debate in the future. With foreign jurisdictions seemingly tightening the rules around the words that can be used to describe plant-based alternatives to meat and dairy products, it will be interesting to see if New Zealand comes under pressure to follow suit. 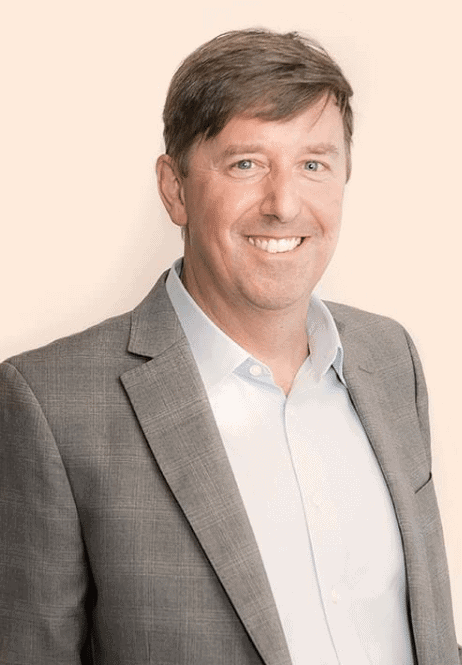 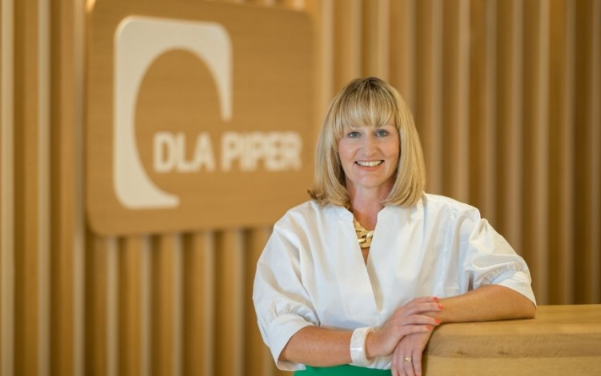