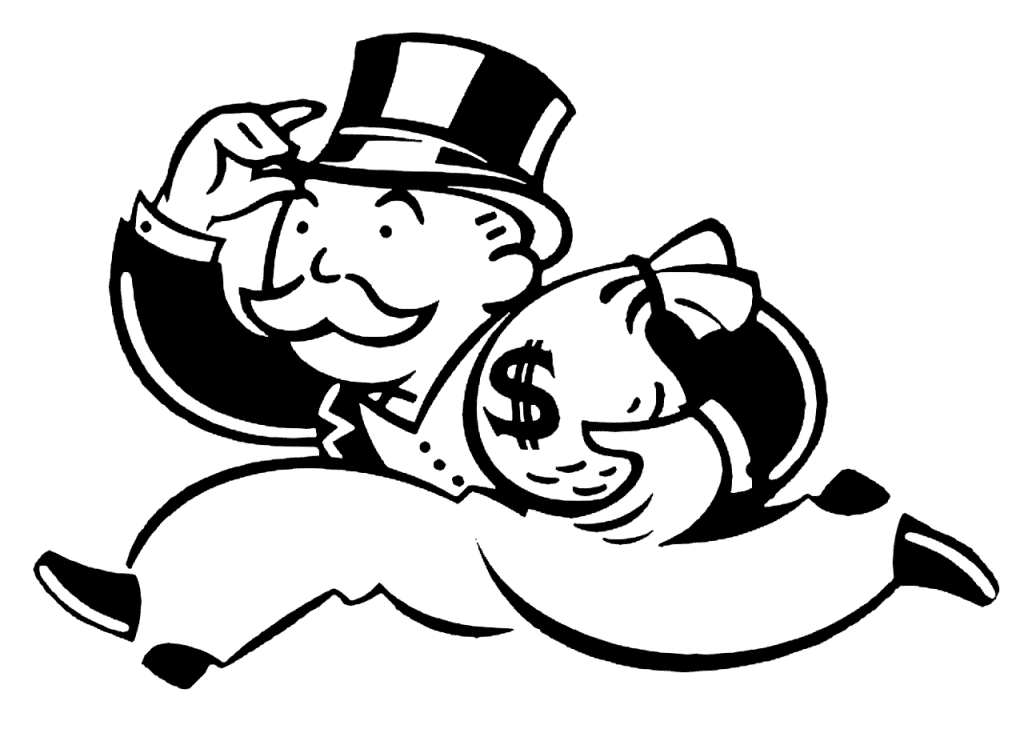 We recently reported in LawFuel about defections – or poachings – from top-of-the-tree law firm Cravath Swaine & Moore to fellow super firm Kirkland Ellis.The major moves of superstar lawyers from a firm like Cravaths was a hitherto almost unheard of occurrence.  After all, why would any lawyer worth his salt leave a firm worth millions in earnings?

Money that is generally considered to be the sole province of hedge fund managers, top athletes and investment bankers. 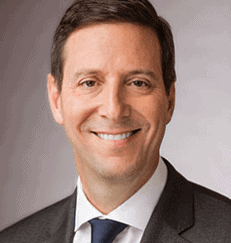 Cravaths lost Scott Barshay (right) to rival firm Paul, Weiss, Rifkind, Wharton & Garrison  in 2016, in a deal that had seen his advice imparted to over $US300 billion in deals the year before.  The fees generated were over $US100 million and while Barshay was highly remunerated, his frustration at a firm that recognized seniority over performance was a source of irritation – and lead to his departure.

The deal from Paul Weiss was for a $10 million annual earnings.

But following the Barshay departure, there has also been Eric Schiele who left this year and Jonathan Davis who left in 2016.  Both attorneys were seen as classic Cravath performers and leaders who would help propel the firm into the 21st century.

Schiele and Davis, like Sarkis Jebejian who left Cravaths in 2012, went to Kirkland & Ellis.

The Barshay departure was the beginning of something of a trend for Cravaths with departures for Kirkland & Ellis, the top grossing, aggressively run law firm being the lead recipient of top Cravath attorneys who have left their firm.

There is no longer the same life-term service view taken by top lawyers in top law firms and the increasingly mobile nature of the super star lawyers who move more freely is increasingly disrupting the profession.

It’s not that Cravath and firms like it don’t hold their vast appeal and always will.

Cravath lawyers receive top money with first-year attorneys reportedly start at $US180,000 a year with equity partners in the top offices picking up $US4 million a year in a good-for-deals year.

But those rising higher in the law firm ranks are also seeking a different approach to their remuneration deals.

Despite a flat hiring environment for law firms over the past decade (see below), there is a growing cabal of aggressive law firms who are focused on using remuneration as the key weapon in their arsenal to grow their firms and also their client base in an equally challenging and competitive environment.

Lockstep vs. Eat What You Kill

The more traditional lockstep payment model is there to build on the collegiality of the traditional law firm.  The classic example is Cravaths with its focus on lifetime partnerships where partners even partner funerals see the Cravath family chant: “The partner is dead, the firm lives.”

But the traditional law firm and collegiality do not always represent the face of the modern law firm where individual lawyers can garner super star fees for multi billion deals and litigation.

The lockstep method ensures that partners are rewarded for seniority and to avoid inter-office rivalry, avoiding endless performance reviews.

Cravaths helped develop the lockstep compensation model, developed by Paul Cravath, which has been used successfully over the past two centuries.

By contrast the eat-what-you-kill model permits a shared cost system with most of the fees kept by the ‘performing attorney’.  And a growing band of firms are seeking high remuneration as their way of attracting top lawyers and their clients in a low-growth market.  Kirkland & Ellis being a leading example of the group with their recent Cravath ‘recruits’.

And then there are modified systems, such as a modified lockstep model used by firms like Paul, Weiss whose chairman Brad Karp acknowledged that it was becoming ore difficult to retain star talent under a purely lockstep model.

The range war has certainly spread to Britain where top City firms are now finding themselves targets for US-based firms in particular.

Poaching at City law firms has been a growing issue for some time.  In 2015 Lawyers-Monthly reported on research from Thomson Reuters Legal business which showed poaching as a major threat to the profitability of law firms in the City

The research among Finance Directors of the UK’s Top 100 law firms, a third (32%) now see poaching as a high risk to their firm’s profitability – up from just 4% who saw it as a key cause for concern in each of the last two years. 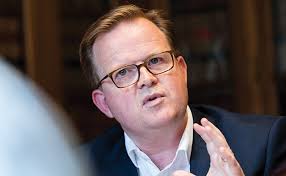 Kirkland & Ellis made a Christmas raid on top private equity lawyer David Higgins (left) at Freshfields Bruckhaus Deringer, snapping him up for a deal in exactly the same dollar range as their recruitment of Scott Barshay in the opposite side of the Atlantic.

And those dollars can represent as much as four times the earnings for top lawyers in the City, which is something City law firms are finding it hard to stomach, even with their own lucrative packages.

What really rankled Freshfields with the Higgins ‘event’ was that they had already overhauled their lockstep model to let top fee generators like him make as much as five times what junior partners earn.

To no avail, in that case.

The Higgins case set other firms in the City off thinking about the same issues with renewed vigor.

“Younger partners were looking at their older colleagues at the top of the lockstep and questioned how they justified their bigger slice of the equity pie,”  Stephen Rodney, chief executive at legal recruiter Fox Rodney Search was reported by FT as saying.

Overhanding these massive payday deals is the ghost of Dewey & LeBoeuf, the defunct law firm that was bankrupted in 2012 after paying massive amounts to attorneys it saw as key to its growth before being hit by the global financial crisis along with their own expansionism.

“History is littered with the corpses of law firms that overspent on lateral hires, so there is always a question of sustainability,”  Steve Cooke, senior partner at Slaughter and May, the UK firm closest in ethos to Cravath, according to the FT report.

Slaughter & May made its first hire at partner level in 128 years when it took on a pensions lawyers at Herbert Smith Freehills.

But the growing trend towards recruiting top legal talent with big money offers is unlikely to slow, notwithstanding the burnished-wood offices and undoubted prestige of firms like Cravaths and Slaughter & May. Up-and-coming firms seeking to plant a deep footprint on the legal market will see the big money – and the super star lawyer – continue to develop.

Post your views on the lockstep vs. eat what you kill below.