You are here: Home / Briefs / Briefings / The Legal Question of Uber Drivers as Independent Contractors

Pullman & Comley – By Jonathan Orleans – When I talk to businesspeople about the legal differences between employees and independent contractors, I often offer the electrician who comes to the office to fix a wiring problem as the paradigmatic independent contractor. She sets her own schedule, supplies her own tools, is engaged in an activity that is not part of the usual business of the company that hires her, and owns and operates her own independent business supplying services to many clients. She is not controlled by, or economically dependent upon, any single customer. Recent developments help to clarify the employee/independent contractor distinction, and sound a warning to employers who rely on workers they have classified as contractors.

Uber – the “gig economy” alternative to a taxi service – was in the news in mid-June when the California Labor Commissioner ruled that one of its drivers was not an independent contractor, as the company had contended, but was instead an employee. Although the driver did not provide sufficient evidence to support her claim for unpaid wages, she was awarded reimbursement for the mileage she had racked up on her car while driving for Uber. (California law requires employers to indemnify employees for necessary expenses they incur in performing their job duties.) More importantly, the decision provides support for class action lawsuits against Uber by drivers making similar claims.

Uber argued that it is just a software platform that matches riders with drivers. But the hearing officer found that Uber was “involved in every aspect of the operation.” It vets the drivers and their cars. It has a comprehensive set of guidelines for driver behavior. It sets prices. It discourages the drivers from accepting tips. It negotiates cancellation charges, but does not guarantee that drivers will receive such charges. It provides the drivers with iPhones so that they can use the Uber software, which is an iPhone app. Essentially, the hearing officer found that Uber is not in the business of selling software; it is in the business of providing transportation services, and the drivers are integral to that business.

A month later, the U.S. Department of Labor’s Wage and Hour Division released Administrator’s Interpretation No. 2015-1, entitled The Application of the Fair Labor Standards Act’s “Suffer or Permit” Standard in the Identification of Employees Who Are Misclassified as Independent Contractors. That document continues a years-long campaign by the DOL to step up enforcement efforts against employers the Department views as exploiting workers by misclassifying them as contractors, and thus depriving them of benefits (such as overtime, health insurance, and participation in retirement plans) and protections (such as Workers Compensation insurance) to which they are entitled as employees.

Despite some of the fuss that it caused, the Administrator’s Interpretation doesn’t break new ground. It largely collects cases to illustrate the application of the various factors in the “economic realities test” used by the DOL and the courts to determine whether a worker is a contractor or an employee. Those factors include:

Whether the work performed by the worker is an integral part of the employer’s business
Whether the worker’s managerial skill affects the worker’s opportunity for profit or loss
How the worker’s relative investment compares to the employer’s investment
Whether the work performed requires special skill and initiative
Whether the relationship between the worker and the employer is temporary, or is permanent or indefinite
The nature and degree of the employer’s control over the work and the worker
The Administrator emphasizes throughout the document that no one factor is determinative of the worker’s status, and that all of the factors “are indicators of the broader concept of economic dependence.” The FLSA defines “employ” as “to suffer or permit to work.” This is an expansive definition – “the broadest definition that has ever been included in any one act” – and in the DOL’s view it is intended to cover most workers. Only individuals who are truly operating independent businesses of their own will be considered independent contractors under the DOL’s approach.

Many businesses that have relied significantly on independent contractors are, to put it mildly, disturbed by the Administrator’s Interpretation. One commentator accused the DOL of “stifling the American dream.” But the Department has been focused on this issue for several years now, and has been working cooperatively with State agencies (including the Connecticut DOL) to expand enforcement efforts. The Interpretation provides a clear statement of the DOL’s rationale. Whether we like it or not, this is the enforcement approach we are going to be dealing with for the foreseeable future. 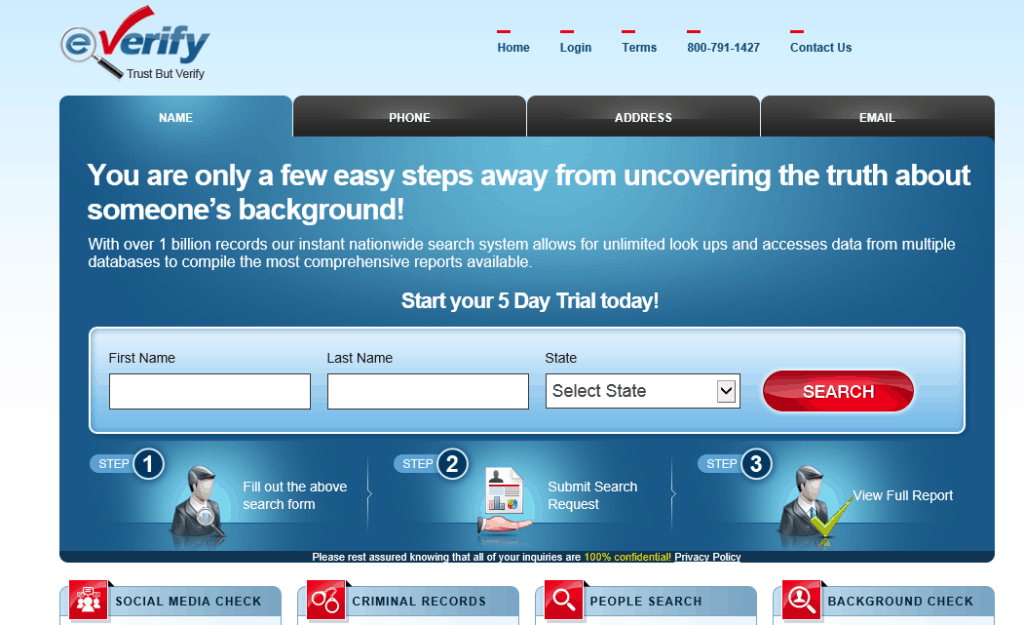