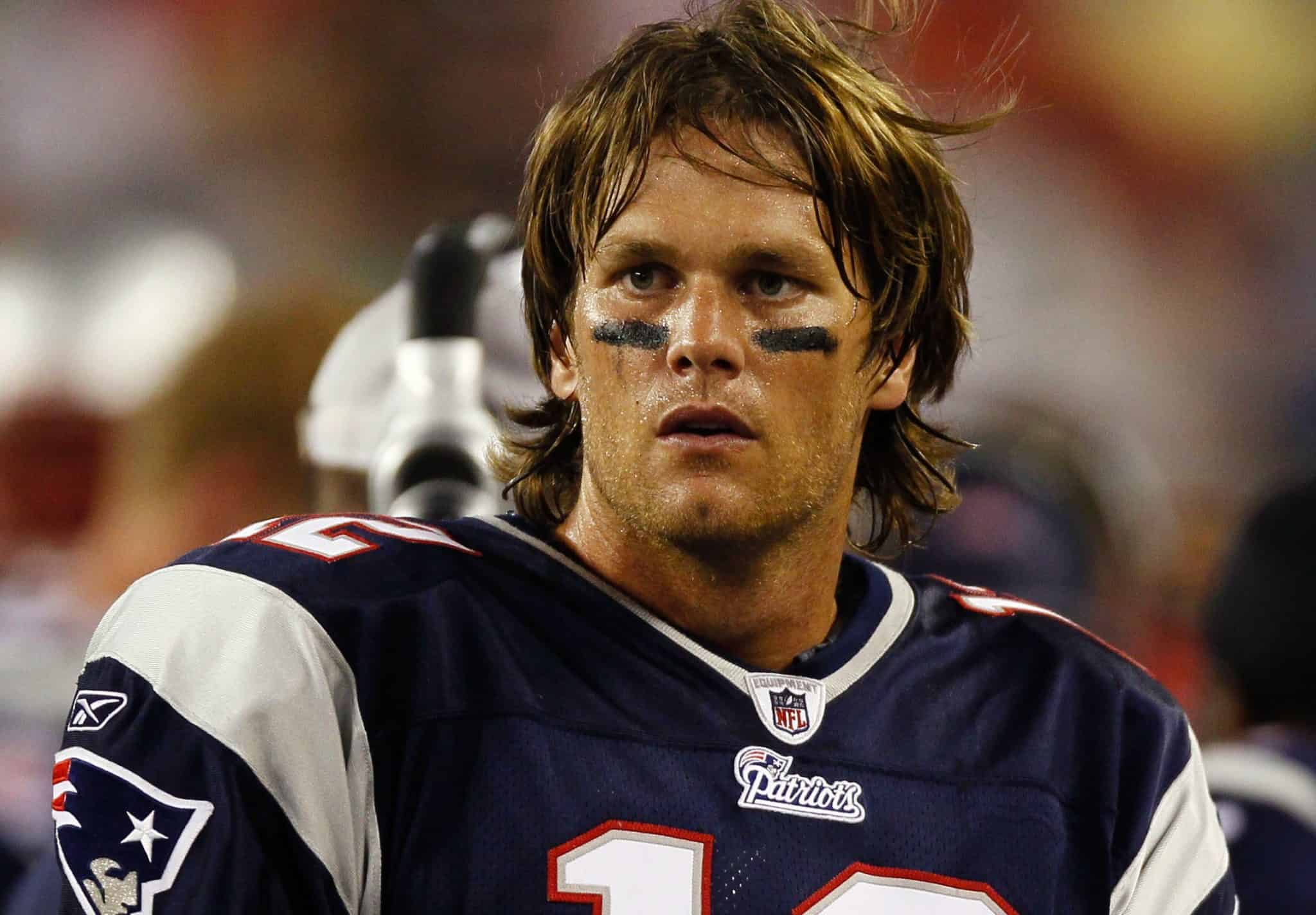 Deflated! That must be the word for both Tom Brady and the Patriots after they received a hefty punishment for deflating footballs.

But for the NFL it was far more than that. The so-called DeflateGate scandal erupted at a time when the NFL had a $25,000 punishment on their books for altering game balls.

But the Patriots gtot a $1 million fine, as well as losing a first round draft pick and more. Tom Brady was suspended for four games.

Because the NFL was extremely clear that it wasn’t punishing the Pats just for cheating. From the official explanation of the Pats’ penalty — emphasis added:

Quarterback Tom Brady will be suspended without pay for the first four games of the 2015 regular season for conduct detrimental to the integrity of the NFL. Brady may participate in all off-season, training camp and pre-season activities, including pre-season games.

“Conduct detrimental to the integrity of the NFL” is a fun phrase. It’s the clause in Article 46 of the Collective Bargaining Agreement — “commissioner discipline” — and it isn’t really defined. It’s kinda up to Roger Goodell to decide what it is and how it’s punished. In this case, it seems like it applies to both Brady’s cheating and his lack of cooperation.

The deflation story may not have finished yet, it seems.  The debate will continue. 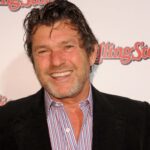 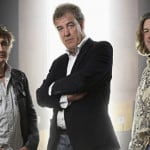