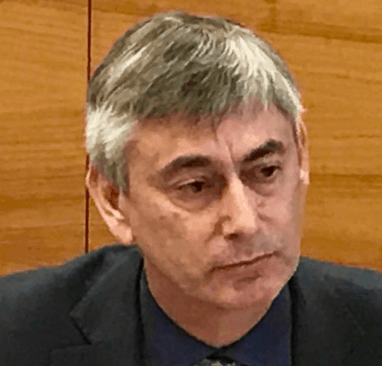 These revelations, such as this RNZ report,  follows a damning audit of the NZTA’s 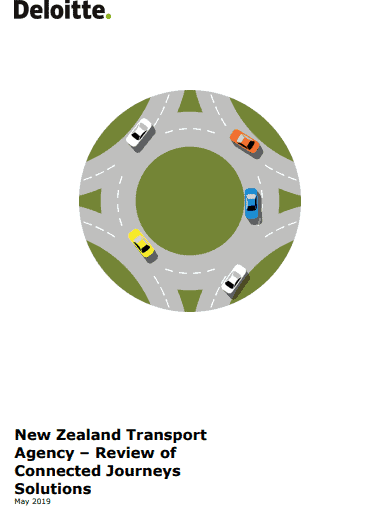 high tech unit under Martin McMullan, though the released report is heavily redacted.   What is interesting from a legal point of view is some of the mechanics of how all this came about. When Gammie was appointed to the NZTA as its Chief Executive in March 2016 he announced that NZTA would move way from its current transport work and transform into a future-focused, digital agency. He believed that the NZTA could chart its own destiny, relatively free of statutory and policy restrictions. But as it was also his first time as a Chief Executive the NZTA’s Board required, as a condition of his employment, that certain financial delegations be raised back up to them.

However Gammie quickly prevented this from happening. In a direct confrontation with senior legal staff at the NZTA, he stopped the agreed changes to the financial delegations being made. Access to the Board was strictly controlled, so they were never informed of this failure. This meant that Fergus remained able to spend significant amounts of money without going to the Board for approval.

‘Innovative change’ appears to have been pushed through without applying expected practices. This included examples of pushing through recruitment processes, disregarding advice and consultation with corporate procurement  and instances where conflicts of interest have not been proactively declared or managed appropriately. – Deloitte Report

As a result the Chief Legal Officer at the NZTA resigned, and not long after and the legal section was moved to another floor, away from its former location immediately outside Gammie’s office. They were also now routinely bypassed in decision-making – following the “value-chain” style of working Gammie introduced into the NZTA. 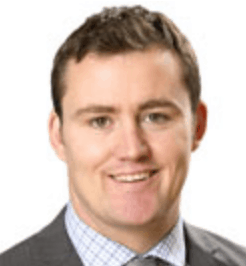 Soon afterwards Gammie appointed Martin McMullan (left) in a direct appointment (first as acting, then as permanent), despite the requirement that senior appointments be made through an open recruitment process. Gammie would also make a number of other direct appointments to bring allies into senior positions within the Crown Entity. McMullan would head up the Connected Journey’s Solutions unit that would be the poster-child of the new NZTA, along with an innovation lab in downtown Auckland, and regular transport technology Hack-a-thons that were full on hype and poor on outputs.

McMullan’s vision included the development of Apps to run the transport system. Using around $20 million a year of money reallocated from highway safety projects, the two Apps launched in Queenstown and Auckland were over-hyped as reducing congestion and contributing to road safety. 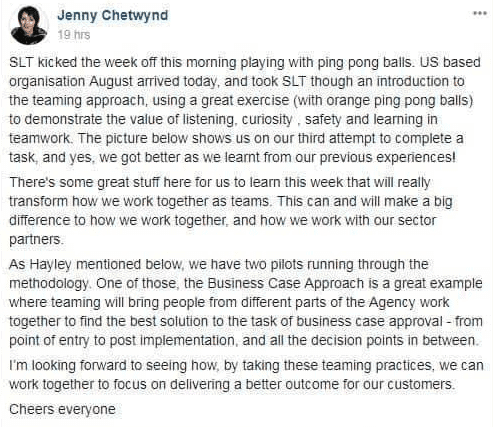 Though launched as a trail there was no process in place to monitor progress of the app, or even if it worked. Choice users on Google (except those rating it from the project team, or their relatives) gave the App poor reviews and complained about it simply not working. By then McMullan had moved on to the next big App. Underlying the Choice APP was a multi-million dollar contract with MachineZone McMullan had set-up and Gammie approved. This was done without a competitive process, with concerns raised by staff that McMullan was too close in his relationship to MachneZone. Staff also raised concerns that Gammie’s technology focus meant that core business activity such as regulation, was being wound down as App development was ramping up.

“Get Off The Bus”

Those who raised concerns about McMullan or Gammie were soon moved on from the NZTA. Gammie once told a meeting of senior leaders at the Agency that ‘those with concerns, questions or hesitations abut the NZTA’s new direction should – Get Off the Bus’.

During his time as Chief Executive Gammie began to aggressively use exit packages, coupled with Non Disclosure Agreements to move people on and settle the many disputes now underway. The coverage of these NDAs were broad in ensuring former staff would not talk to anyone, even their partners, about their time at NZTA. This included what they saw, what they raised concerns about and how they were treated. As a result some former staff were unable to participate in the subsequent audits and government reviews of the Agency for fear of prosecution by the NZTA for being in breach of their NDAs. As long as former staff at NZTA are gagged from talking about what transpired at the NZTA, the full truth about how much public money was squandered on ‘revolutionary Apps’ may never be known.