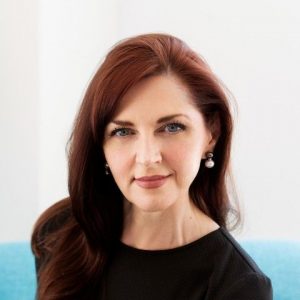 In essence, that means that Ms O’Connor, who comes with over 20 years’ experience with the Center for Democracy and Technology, Amazon, General Electric and the U.S. Department of Homeland Security, will be tasked with keeping Walmart briefed on issues related to privacy, use of data and data governance, emerging technologies, cybersecurity, and records management.

Emerging technologies, privacy issues, data and cyber security are all part of the complex issues facing corporations and law firms too.  the emerging roles for lawyers in these areas is clearly evidenced by what the major corporations like Walmart are now doing.

O’Connor has international recognition for her work in many of these areas, holding education and law degrees from Harvard and Georgetown Universities.

A press statement indicated that she was excited by the challenges.

“Walmart is one of the most important and influential companies in America and around the world.  I am thrilled to join the business and look forward to working on responsible digital citizenship as technology transforms the retail industry and the daily lives of our associates, customers, and communities.”

She was most recently president and CEO  at the Center for Democracy and Technology, a global nonprofit focused on digital civil liberties.

In the private sector, she served as both vice president of compliance and customer trust and associate general counsel for privacy and data protection at Amazon, was the chief privacy leader at General Electric, and held both privacy leadership and legal counsel roles at DoubleClick.