Just after we reported on changes being made to hourly billing, (from Freshfields) we read that Linklaters are changing from the traditional lockstep compensation model for their partners, driven by competition and a need to attract and retain legal talent.

The news comes from a Financial Times report indicating that senior partner Paul Lewis indicating the compensation system is being altered to offer partners who make “extraordinary contributions” to the firm’s bottom line.

It also follows moves by leading US law firm Cravath Swaine & Moore to recently dump the model in order to defend itself from partner poaching.

The move by Linklaters in London provides the firm with the necessary flexibility in what it pays its lawyers.

Translation:  Big checks and a strong move away from the lockstep model to provide big money bonuses for biglaw legal stars.

Linklaters’ 500 partners voted in favor of permitting a compensation model that would “accelerate partners who make extraordinary contributions.”

Linklaters is one of London’s elite “Magic Circle” law firms with clients Unilever, British American Tobacco and NatWest, a lockstep structure that pays the same amount to the same older partner regardless of performance. Has traditionally been used.

The decision was announced a few days after the New York company Krabas, Swain & Moore, one of the last bastions of a pure rock step system.

The average compensation of Linklaters partners in the past fiscal year was £ 1.77 million. The magic circle biglaw firm has 5000 staff spread over 21 countries and are focused on developing their business in the face of intense competition globally among the biglaw fraternity.

Linklaters have worked towards more flexible working (and earnings) models, including a move for German partners to work less and earn less if it suits them.  During the height of pandemic, it also offered a voluntary redundancy move for staff and has nonetheless continued its focus on delivering higher revenues (at around $2 bn globally) and higher profits for partners.

Moving Away From Lockstep

The moves away from the lockstep model by Linklaters follows the ongoing trend, including from not only Freshfields Bruckhaus Deringer, but also Allen & Overy, Clifford Chance, which reportedly took such steps in July, along with US biglaw firms who continue to move away from lockstep.

Bloombergs reported that among the largest law firms onlyWachtell, Lipton Rosen & Katz and Debevoise & Plimpton are believed to be the two last-standing U.S. firms paying partners strictly based on their tenure.

Although firms are reluctant to openly discuss their compensation schemes, the move away from lockstep is clear and, as Bloomberg’s report, ‘on the verge of extinction. 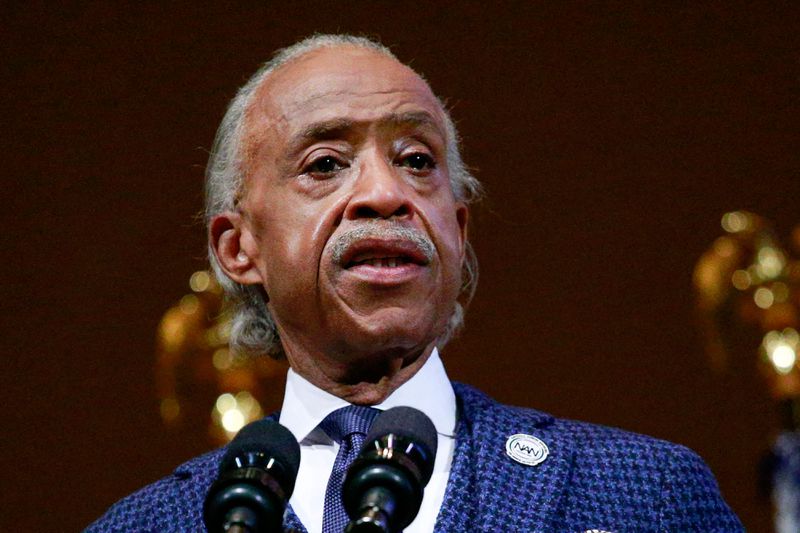