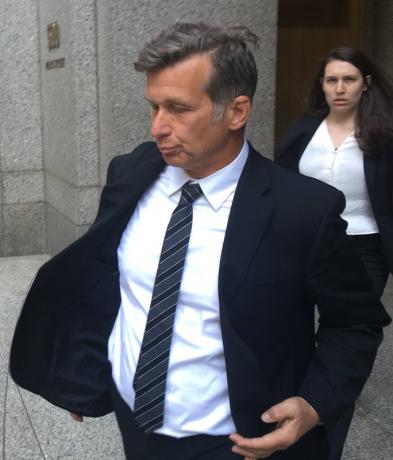 Former Manhattan corporate lawyer Charles Bennett has received a 5 year prison term for a ponzi scheme he set up that fleeced investors of over $5 million.

Preet Bharara, the United States Attorney for the Southern District of New York, announced that CHARLES A. BENNETT was sentenced today in Manhattan federal court to five years in prison for securities and wire fraud charges stemming from his scheme to defraud over 30 investors of more than $5 million through a Ponzi scheme that he perpetrated for more than five years.  Among other false and misleading statements, BENNETT lied to investors by claiming to have exclusive access to a highly successful privately held investment fund in which he would purportedly invest the investors’ money.

BENNETT solicited millions of dollars from over 30 investors, including his close friends and family members, but never actually invested any of the money in the investment fund or any other investment vehicle.  Instead, BENNETT used the investors’ money for his own personal benefit and to pay back other investors.  BENNETT pled guilty on October 28, 2015, to one count of securities fraud and one count of wire fraud before United States District Judge Laura Taylor Swain, who imposed today’s sentence.

U.S. Attorney Preet Bharara said: “Charles Bennett lied to dozens of investors, including family and friends, to solicit millions of dollars for a purported investment vehicle.  Then, rather than invest their money as he said he would, he spent most of it on himself.  Today, he received a sentence reflecting the seriousness of his crimes.”

According to the Complaint, the Indictment, and other statements made in open court:

From 2008 through November 2014, BENNETT, a former corporate lawyer at a law firm based in New York City, engaged in a multimillion-dollar Ponzi scheme, during which he solicited money from investors based on materially false and misleading representations.  Specifically, BENNETT told the investors that he himself had invested money in a highly successful privately held investment fund, and that, should they choose to invest, the investors’ money would be held in BENNETT’s account.  BENNETT communicated by email and telephone with many of the investors in order to tell them about the purported status of their investments, including their purported returns.  BENNETT also led most of the investors to believe that they were the only individuals to whom he had extended the offer to invest with him.

BENNETT created false and misleading paperwork in furtherance of the scheme, including “promissory notes” that he provided to the investors as a record of the amounts of money they had given to BENNETT to invest.  BENNETT also provided certain investors with account statements that purported to show the amount that BENNETT (and the investors, through BENNETT) had invested.  In fact, BENNETT never invested any of the investors’ money in the investment fund or in any other investment vehicle, but instead spent the money on his own personal expenses and to repay other investors.

During the course of the fraudulent scheme, BENNETT solicited more than $5 million from more than 30 investors.

In addition to the five-year prison sentence, BENNETT, 58, formerly of Manhattan, was sentenced to three years of supervised release.  The Court further ordered BENNETT to forfeit the proceeds of the scheme and to pay restitution in amount to be determined.

Mr. Bharara praised the work of the Federal Bureau of Investigation.

This case is being handled by the Office’s Securities and Commodities Fraud Task Force.  Assistant U.S. Attorney Amy Lester is in charge of the prosecution. 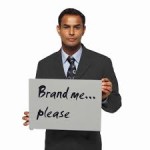 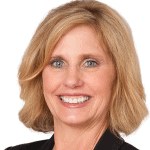