Among the latest jobs on the LawFuel law jobs site are two analyst positions with the Commerce Commission.

With a range of issues facing the Commission and as one of the most powerful and significant organisations in the New Zealand business world, the roles provide unique opportunities for those seeking to expand their legal careers.

The first role is an assistant or analyst who can play a role as a junior investigator involved in some of the most important commercial investigations being undertaken.

The second role is for a senior investigator who can be involved in investigation merger, cartel and other major investigations, vital to maintaining a competitive and fair marketplace.

These two positions, both of which expire on 29 November, provide an unparalleled opportunity for talented and ambitious lawyers with an interest in economics and public law issues to develop their careers in a full supported environment.

Among the other recent listings include – 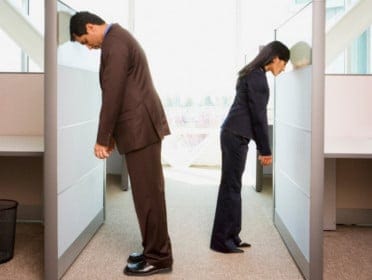