Bill O’Reilly’s troubles over sex allegations at Fox News have lead him to one of Wall Street’s toughest lawyers – Marc E Kasowitz.

Mr Kasowitz comes with a reputation like few others, for handling tough lawsuits and tough clients.  A principal in Kasowitz Benson Torres where his firm profile quotes the CBNBC reference to his being the “toughest lawyer on Wall Street” and Bloomberg’s desription as “uberlitigator”, Marc Kasowitz certainly has a profile that hardly needs descriptives.

Kasowitz left the New York office of Chicago-based Mayer Brown in 1993 to set up his own practice. In 1997 The American Lawyer reported that the then 18-partner firm was ridiculously profitable, with one former partner reportedly earning $21 million in 1995, $7 million of which went to Kasowitz (reportedly, again).  Whatever the figures, Marc Kasowitz has generated vast fees through his equally significant and wealthy client roster.

Among the toughest clients in the Kasowitz rolodex are these five – 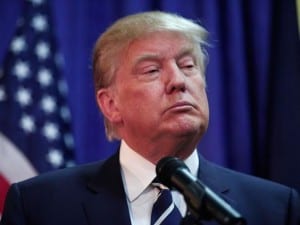 Kasowitz’s firm represented the Donald Trump Organisation in 2001 during the Atlantic City casino troubles when the company was attempting to restructure its bond debt.  Five years later he also filed a defamation lawsuit for $5 billion over the Trump biography, and then two further lawsuits against the New York Times in respect of tax returns published by the newspaper.

Marc Kasowitz represented AMC Networks, in respect of a vicious battle over apocalyptic zombie series The Walking Dead, involving arguments over profit participation, contractual breaches and related issues.  The suit, from former “Dead” producers Frank Drabont related to accusations that his profit involvement was cut and he was wrongfully terminated.

. . Darabont said he was seeking damages in excess of $280 million along with a judicial declaration of the parties’ contractual rights and duties and an accounting of the hit television show’s finances.

On Wednesday, Darabont’s attorney, Jerry Bernstein of Blank Rome LLP, told Law360 that the dollar amount stated to the court was a low estimate.

“That’s conservative,” Bernstein said, adding that he expects the show will be picked up for another season. “It does not include the eighth season and this is the most popular show on cable television.” 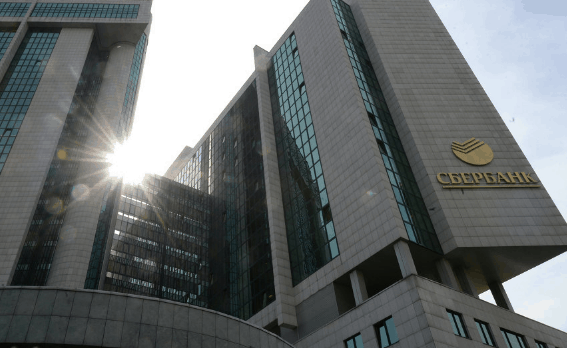 The bank is the biggest state-run bank in Russia, which has been accused of helping a granite-mining company with conspiring to achieve a corporate raid.

The Sberbank lawsuit was filed in late November in the Southern District of New York and unsealed in January. The complaint claims that a Russian company, P-Granit, was the subject of a hostile takeover by its rivals starting in 2009. By using a series of shell companies and “straw men,” the rivals allegedly began to take control of P-Granit shares and “trapped” the firm’s owner as it tried to refinance loans with Sberbank.

The US federal complaint said that “the cover-up and crimes were of sufficient enormity and sensitivity that Defendants Gref and Zhukov were compelled to mislead President Putin’s advisor, Mr. [Andrey] Belousov, who was asked specifically to investigate the situation with the P-Granit/Sberbank Russia debt.” 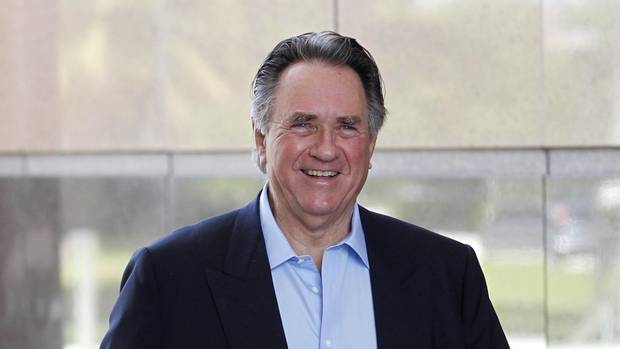 Multi-millionaire Canadian businessman, owner of consulting firm Mandrake Management and former Toronto Harbour Commissioners chair had a major dustup with the gun-carrying Marvel Entertainment chair and Trump-associate Isaac Perlmutter in a battle that started over a tennis match in Florida.

From the Hollywood Reporter –

Peerenboom apparently became concerned around 2010 that the Sloan’s Curve (Florida) tennis facilities had been operated by a woman named Karen Donnelly for more than a decade without competitive bidding on a contract. So Peerenboom lobbied his fellow residents, who pay $2,500 a month in dues, to address the situation, which led Donnelly and her company to file a defamation lawsuit against him for allegedly smearing her at board meetings. Peerenboom later would accuse Perlmutter of seeking to protect the tennis courts (and his friend Donnelly) by orchestrating and funding Donnelly’s lawsuit. Similar to Peter Thiel, the Silicon Valley billionaire who funded Hulk Hogan’s successful sex-tape suit against Gawker over a personal grudge, the Marvel chief indeed was contributing to Donnelly’s legal costs, though his reps deny the suit actually was spearheaded by him.

In 2011, Perlmutter’s civil war really turned ugly. That year, residents at Sloan’s Curve received anonymous mailings critical of Peerenboom’s politics in Toronto during the late 1990s. Peerenboom believes the letters were an attempt by Perlmutter to undermine him, but he states in court papers that neither the hate mail nor the fact that he was being shunned by some at Sloan’s Curve was enough to dissuade him from “active civic participation” in the community. 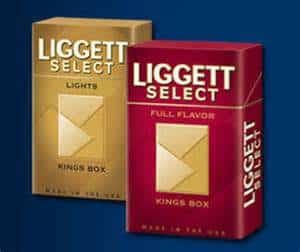 Liggett Group, formerly known as Liggett & Myers is the fourth-largest tobacco company in the US which, in 1997, settled a deal with 22 states in a deal negotiated and implemented by Marc Kasowitz.

The company became the first cigarette manufacturer to acknowledge the deleterious health effects of smoking. In 1998 Liggett signed tobacco litigation Master Settlement Agreement and 1999 saw the formation of Vector Tobacco Inc.  In a front page article in The New York Times on March 21, Vice President Al Gore called the settlement “a historic victory for the American people.” 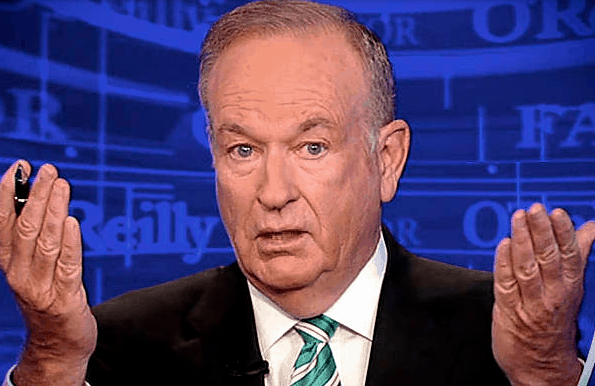 While not of the Bill Cosby level, O’Reilly’s position as top earner at Fox, combined with recent allegations (denied vociferously by O’Reilly via Kasowitz.

According to a recent New York Times investigation, “a total of five women…received payouts from either Mr. O’Reilly” or Fox News parent company 21st Century Fox “for agreeing to not pursue litigation or speak about their accusations against him. The agreements totaled about $13 million.” Allegations of sexual impropriety and other forms of workplace harassment against O’Reilly date back to 2004, when he was sued by “The Factor” associate producer Andrea Mackris. 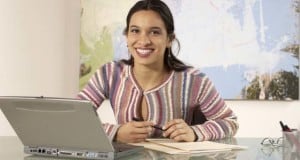