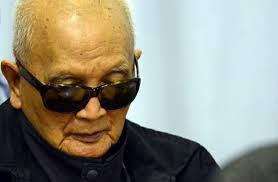 “Brother Number Two” Nuon Chea and ex-President Khieu Samphan have been sentenced to life in prison for their role in the Khmer Rouge “Killing fields” atrocities in the war crimes tribunal.

The decision was delivered today by the UN-back tribunal in respect of crimes against humanity.

Chea and Samphan were complicit in forced evacuations, murders and executions orchestrated by the regime as part of its ultra-Maoist revolution, judge Nil Nonn said in his ruling today.

The verdicts were a very long time coming, however, in a war crimes case that the Cambodian government has helped stall.

Between 1.7 million and 2.2 million people are believed to have died under the Khmer Rouge. The Khmer Rouge was led by the late Pol Pot, who sought to turn Cambodia into a peasant utopia. Nuon Chea and Khieu Samphan will face separate charges of genocide later this year, as the long-winded process of bringing the war criminals to justice continues to wend its way through the tortuous war crimes tribunal process.

The New York Times report that witnesses have given harrowing testimony of being forced out of their homes and into the countryside by Khmer Rouge soldiers, denied medical care and seeing executions and other atrocities. The evacuation of Phnom Penh in April of 1975 left the capital a ghost town and portended the social fragmentation that would follow over the next three years, eight months and 20 days of Khmer Rouge rule. Families were separated, money was abolished and the country’s population was forced into a giant, failed effort of collectivized labor.

“The heart of the Khmer Rouge crimes was the complete disregard of human costs of their revolution,” said David Chandler, a former American diplomat who served in Cambodia and is a leading historian on the Khmer Rouge atrocities. “Their vision was completely flawed and unhitched to reality.”

The trial began in 2011, more than three decades after the fall of the Khmer Rouge, a delay that was one of several factors that complicated the quest for justice.

“Justice on this scale cannot be done by any trial mechanism as far as I can see,” Mr. Chandler said. 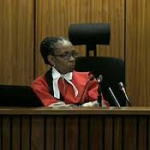 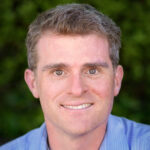