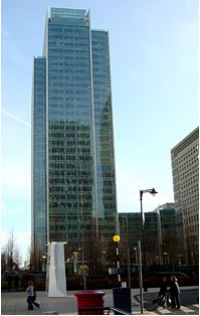 Clifford Chance advised J.P. Morgan and Morgan Stanley which acted as global coordinators for the issuance of new shares in connection with a €660.6 million capital increase of Erste Group Bank AG. The new shares were issued as part of a subscription rights offer to existing shareholders of Erste Group Bank AG and in private placements to institutional investors in European countries, the United States of America and elsewhere.

The new shares offered in connection with the capital increase of Erste Group Bank AG were initially placed in an accelerated bookbuilding offering on 2 July 2013. Part of the new shares placed were subject to claw-back in order to satisfy existing shareholders’ subscription rights exercised in the subscription period running from 3 July to 17 July 2013.

In total, 35,231,353 new shares were issued at a price of €18.75 per share and after exercising an option on shares of Erste Stiftung, 3,374,266 existing shares held by Erste Stiftung, the largest shareholder of Erste Bank Group AG, were placed in connection with the capital increase.