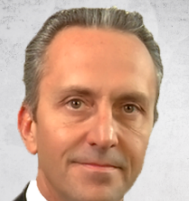 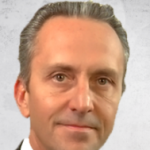 Contrary to popular belief, only a few states recognize common law marriages. Many people still assume that by living together for a period and holding themselves out as man and wife, they attain the rights of being married. Often people think the magic number of years is seven.
[wp_ad_camp_3]
The reality is that New York does not recognize common law marriage. To have a valid marriage in New York, you need to marry formally under the eyes of the law. Parties who cohabit or live together without a church or civil ceremony cannot generally attain the rights that a married couple does upon divorce.

Children born out of wedlock have the right to support by both parents, but spousal support will not be awarded, nor does either party have a clear claim to equitable distribution of assets. Without a marriage license, you are not legally entitled to inherit if your partner dies.

A skilled divorce attorney at Bryan L. Salamone & Associates, P.C. would be happy to discuss common law marriage and all aspects of family law with you. 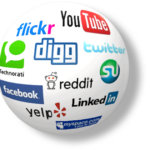