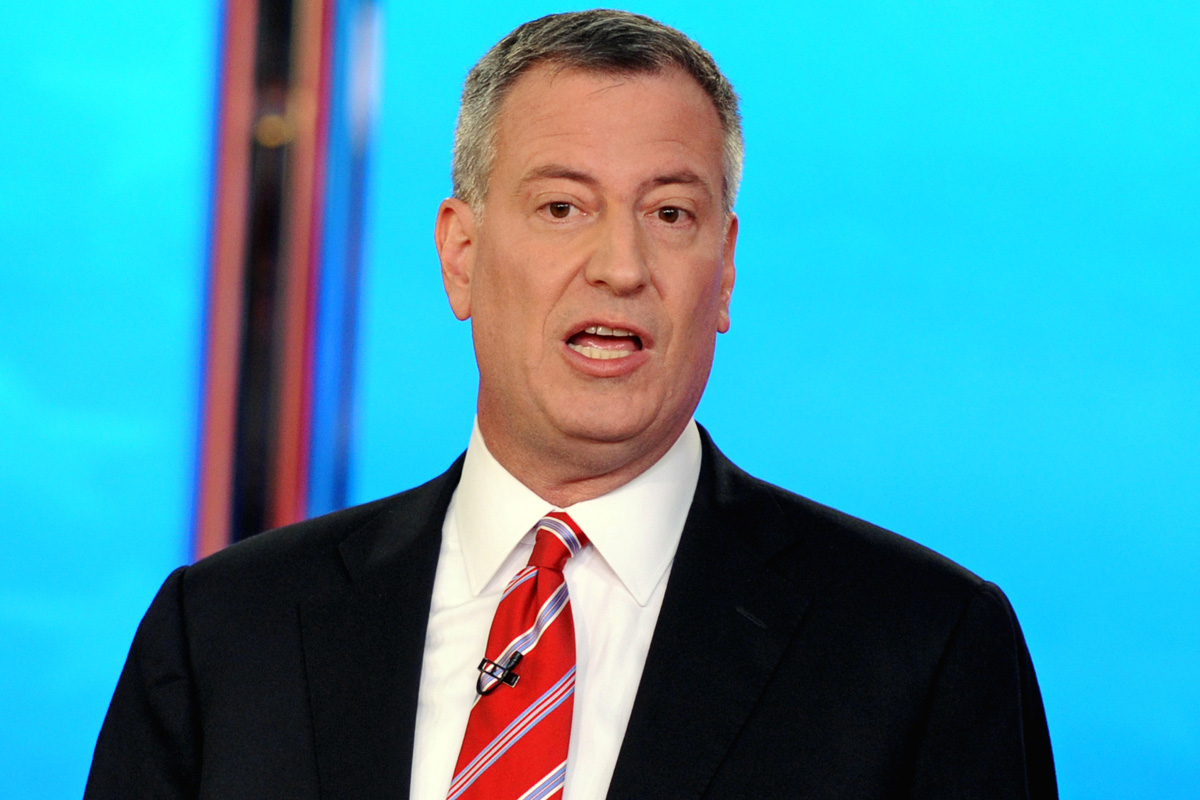 New York’s dalliance with frisking is to end, according to the NY Times report saying Mayor Bill de Blasio  hped it would end a “turbulent chapter in the city’s racial history.”

The question-and-frisk practice so beloved by former mayor Bloomberg created major issues among minority communities like blacks and latinos.

The Times says the City will settle its running battle with the NYPD over the “divisive” issue of stopping, questioning and frisking people in the street by agreeing to reforms that a judge ordered in August, Mayor Bill de Blasio announced on Thursday.

Mr. de Blasio offered a sweeping repudiation of the aggressive policing practices that had been a hallmark of his predecessor, Michael R. Bloomberg, but that had stoked anger and resentment in many black and Latino neighborhoods. He essentially reversed the course set by Mr. Bloomberg, whose administration had appealed the judge’s ruling.

“We’re here today to turn the page on one of the most divisive problems in our city,” Mr. de Blasio said at a news conference. “We believe in ending the overuse of stop-and-frisk that has unfairly targeted young African-American and Latino men.” 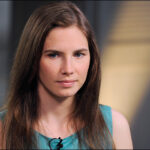