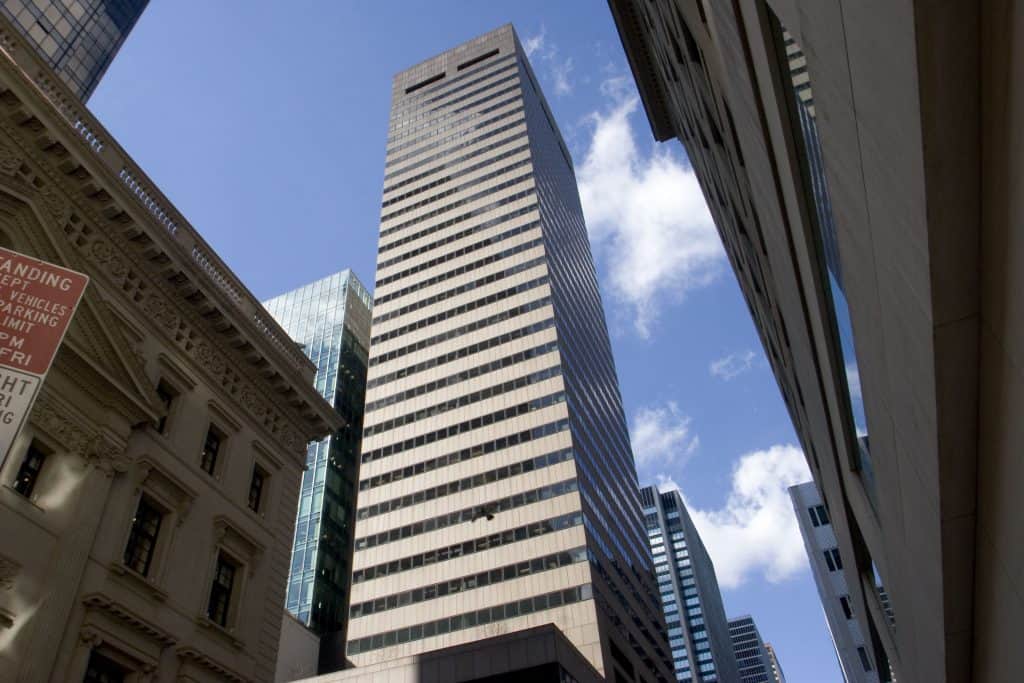 “Hiding in plain sight”, the Acting US Attorney said.  The building at 350 Fifth Avenue and other Iranian assets may be seized by the US government.

The Fifth Avenue building, “hiding in plain sight” is owned by an Iranian charity but a Manhattan jury found that the  Alavi Foundation was controlled by the Iranian government.

The jury also agreed with prosecutors that the charity’s management of the Fifth Avenue office building, which produces millions of dollars in rental income annually, constituted a violation of U.S. sanctions against Iran.

In a statement Mr Kim said –

“For over a decade, hiding in plain sight, this 36-story Manhattan office tower secretly served as a front for the Iranian government and as a gateway for millions of dollars to be funneled to Iran in clear violation of U.S. sanctions laws.

“In this trial, 650 Fifth Avenue’s secret was laid bare for all to see, and today’s jury verdict affirms what we have been alleging since 2008: that through all the efforts to sanction and isolate Iran, a state sponsor of terrorism, the owners of 650 Fifth Avenue gave the Iranian government a critical foothold in the very heart of Manhattan through which Iran successfully circumvented U.S. economic sanctions.

“The jury’s verdict finding forfeitable a building valued at over $500 million dollars, as well as other real estate and funds, represents the largest civil forfeiture jury verdict and the largest terrorism-related civil forfeiture in U.S. history.  This verdict not only vindicates the exemplary work of all the career prosecutors and law enforcement partners who have doggedly pursued this case for almost a decade, but importantly, it also allows for substantial recovery for victims of Iran-sponsored terrorism.”