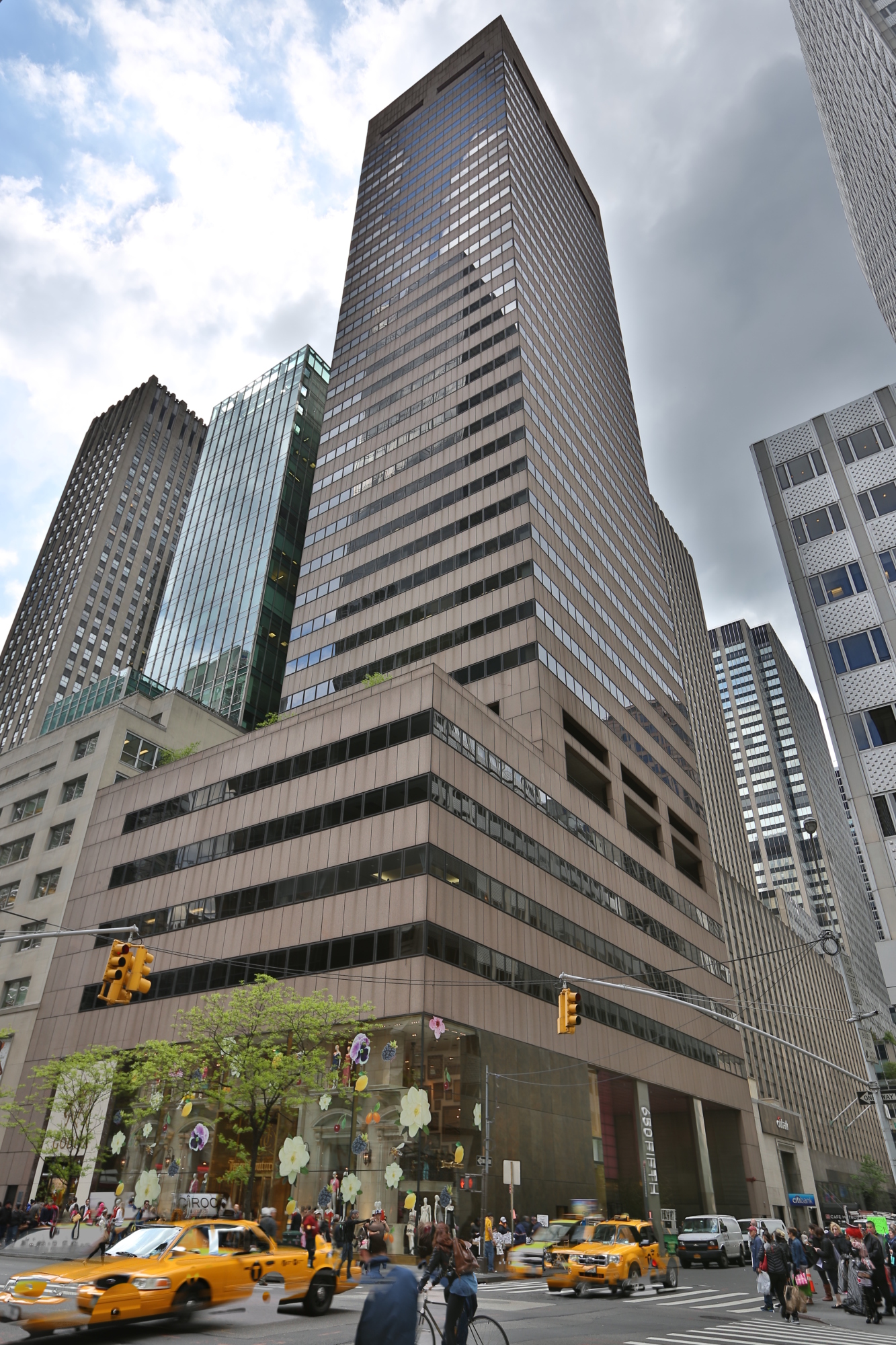 Preet Bharara, United States Attorney for the Southern District of New York, announced today that the United States entered into a settlement agreement with the holders of terrorism-related judgments against the Government of Iran (the “Judgment Creditors”) concerning properties (the “Defendant Properties”) found to have been forfeited by the entities that served as fronts for the Government of Iran, in violation of federal law. The Defendant Properties include a 36-story office building located at 650 Fifth Avenue (the “Building”), several other properties in California, Virginia, Texas, Maryland, and Queens, New York, and the contents of several bank accounts formerly in the name of entities that served as fronts for the Government of Iran. Under the settlement, which was approved by U.S. District Judge Katherine B. Forrest today, the real estate Defendant Properties will be sold by the United States Marshals Service, with the net sale proceeds, along with the contents of the bank accounts, distributed to the signatory Judgment Creditors according to an agreed-upon distribution. Of the 20 judgment creditors who were parties to the litigation, this settlement resolves the case as to all but one of them. The settling Judgment Creditors include the families and estates of victims of the 1983 terrorist bombings of U.S. Marine Barracks in Beirut, the 1996 terrorist bombing of the Khobar Towers in Saudi Arabia, and terrorist attacks in Israel and elsewhere.
This settlement follows Judge Forrest’s September 11, 2013, order, in which she found that the Building is forfeitable to the United States, and Judge Forrest’s order of March 28, 2014, in which she found that the remaining Defendant Properties are forfeitable to the United States and that the Judgment Creditors should also prevail in their claims against the entities that served as fronts for Iran.
Manhattan U.S. Attorney Bharara said: “From the very beginning of this case, this Office sought to dismantle Iran’s slice of Manhattan – an office tower on Fifth Avenue – both to end Iran’s illegal sanctions-violation and money-laundering schemes and to provide a means of compensating victims of Iranian-sponsored terrorism. With this settlement, we have taken an important step toward completing what will be the largest ever terrorism-related forfeiture and providing a substantial recovery for victims of terrorism.”
According to the settlement papers, the amended civil forfeiture Complaint, and the opinions issued by Judge Forrest in this case:

The Forfeiture Complaints, the Summary Judgment Decisions, and the Settlement
On December 17, 2008, this Office filed a civil Complaint seeking forfeiture of the 40 percent interest held by Assa Corporation in 650 Fifth Avenue Company. In an Amended Complaint filed in 2009, the United States sought to forfeit all right, title, and interest in 650 Fifth Avenue Company, including the Alavi Foundation’s 60 percent interest in the company. The United States also sought to forfeit the contents of bank accounts held by 650 Fifth Avenue Company, the Alavi Foundation, and Assa Corporation, as well as other real properties owned by the Alavi Foundation in Virginia, California, Maryland, Texas, and Queens. The Judgment Creditors filed claims against the Defendant Properties pursuant to the Terrorism Risk Reinsurance Act (“TRIA”), under which they asserted valid terrorism-related judgments against the Government of Iran.
On September 11, 2013, days before the commencement of what would have been the largest forfeiture trial in history, Judge Forrest granted summary judgment in favor of the United States’ claims for forfeiture of the Building as the result of violations of the Iranian Transactions Regulations promulgated under the IEEPA, and the federal money laundering statutes. The Court found that the Alavi Foundation and Assa Corp. committed the IEEPA violations and money laundering offenses. Subsequently, on March 28, 2014, the Court granted summary judgment in favor of the United States’ claims for forfeiture of the remaining Defendant Properties, and in favor of the Judgment Creditors’ claims under TRIA. As part of this decision, Judge Forrest ruled that the Alavi Foundation and Assa Corporation effectively “are” Iran for purposes of the Foreign Sovereign Immunities Act and TRIA, and thus subject to the jurisdiction of the court. The combined effect of these decisions was to ensure that the Building would no longer be in the control of the Alavi Foundation and Assa Corporation.
Under the terms of the settlement entered today, the Building and other forfeited assets will be sold by the United States Marshals Service. The Government will recover its litigation expenses and any sales costs from the sales proceeds, and the remaining net proceeds of the sales will be distributed to the Judgment Creditors that are party to the settlement according to an agreed-upon distribution. The full amount of the claim made by the lone judgment creditor that filed a claim but did not join the settlement will be retained by the settling Judgment Creditors pending the resolution of the non-settling creditor’s claims.
* * *
Mr. Bharara praised the investigative work of the Federal Bureau of Investigation, the Internal Revenue Service, Criminal Investigation Division, the Joint Terrorism Task Force, and the Police Department of the City of New York. He also thanked the Counterterrorism Section of the Department of Justice National Security Division, the Office of Foreign Assets Control and the Manhattan District Attorney’s Office for their initiation and assistance in this case.
Assistant United States Attorneys Sharon Cohen Levin, Michael D. Lockard, Martin S. Bell, and Carolina A. Fornos are in charge of the civil forfeiture action.
14-115 ### 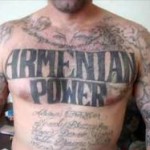