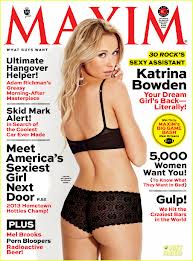 Preet Bharara, the United States Attorney for the Southern District of New York, Steven G. Hughes, the Special Agent-in-Charge of the New York Office of the United States Secret Service, and George Venizelos, the Assistant Director-in-Charge of the New York Field Office of the Federal Bureau of Investigation (“FBI”), announced that CALVIN DARDEN, JR., was arrested yesterday in connection with two schemes in which he defrauded victims of more than $8 million and attempted to defraud another victim of approximately $20 million.

In one scheme, DARDEN tricked several lenders into providing more than $8 million in financing for the potential acquisition of Maxim Magazine and related assets.  In the other scheme, DARDEN obtained $500,000 from a Taiwan-based company by falsely claiming that he was arranging for the New York Knicks to play an exhibition game in Taiwan.  DARDEN surrendered yesterday to the Secret Service, and is expected to be presented later today in Manhattan federal court before U.S. Magistrate Judge Andrew J. Peck. 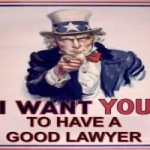