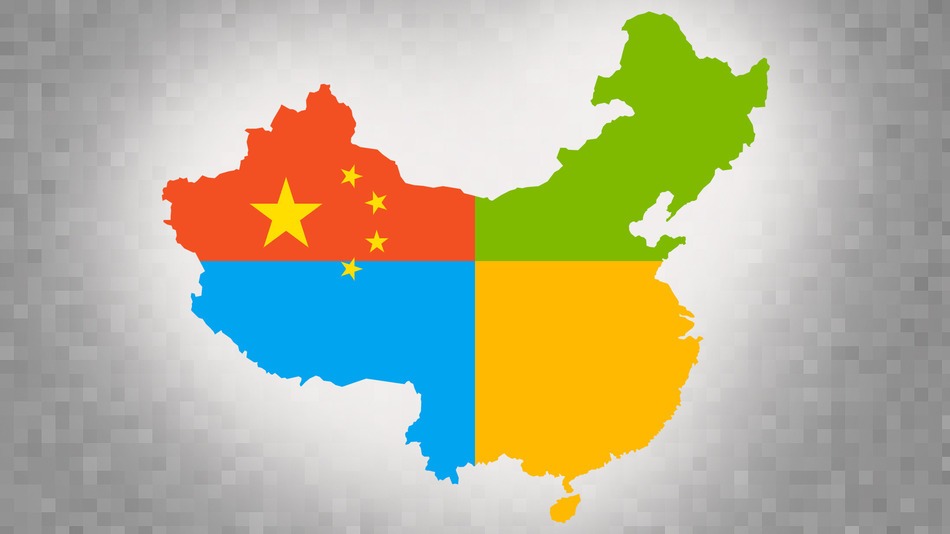 The anti-monopoly probe into Microsoft by the Chinese Government reflects a move by the Chinese to cover for their hacking of US companies’ computer systems, or to protect their own IT businesses. Either way, it spells trouble for the US IT industry, as Mashable reports.


China’s State Administration for Industry and Commerce entered four Microsoft locations in mainland China, including Shanghai, Guangzhou and Chengdu, on Monday and interviewed Microsoft senior executives, as well as those in finance and “other departments.” Investigators also collected Microsoft internal documents and communications, financial statements and emails.

China launched the raid after a June investigation showed Microsoft may be breaking China’s anti-monopoly rule. According to the translated document, the charges deal with how Microsoft links its Windows operating system and its Office Suite. China specifically points to “software compatibility” and “file verification.”

Microsoft wouldn’t comment on the specifics on the raid or charge, but a Microsoft spokesperson gave Mashable this statement, “We aim to build products that deliver the features, security and reliability customers expect, and we will address any concerns the government may have.”

While details on why China has opened this investigation now are few, the action is familiar. In November of 2013, China conducted a similar probe into Qualcomm. According to business research blog Zacks.com, the China’s national Development and Reform Commission found that Qualcomm is exercising monopoly power. The Wall Street Journal noted that Qualcomm is also involved in a licensing dispute with “an unnamed device manufacturer in China.” As of now, it’s unclear if there is any connection between the monopoly investigation and the dispute.

There is growing concern that China is targeting U.S. companies either to favor Chinese firms or, potentially, as punishment for accusations that the Chinese are hacking U.S. intelligence systems. In May, the U.S. Chamber of Commerce sent a letter, according to a Reuters report, to Secretary State John Kerry and Treasury Secretary Jacob Lew urging them to do something about China’s growing use of anti-competitive rules.

Microsoft has been accused of anti-competitive practices in the past. In 1998, the U.S. government accused the company of violating the Sherman Antitrust act. The case mostly revolved around Microsoft’s bundling of the Internet Explorer Web browser with Windows. The company lost that case in 2000.

China’s claims about Microsoft’s alleged monopolistic practices may raise some eyebrows for another reason. Software piracy has long been an issue in China and in 2012 Microsoft actually petitioned the country, asking it to stop China National Petroleum Corp. and four state-owned firms from using pirated versions of Microsoft office. In 2013, China pledged to crack down on use of pirated software in state-run agencies, according to a report from BSA: The Software Alliance, an advocacy agency for the global software industry.Read more at Mashable 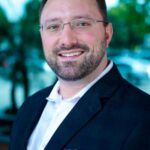 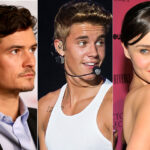