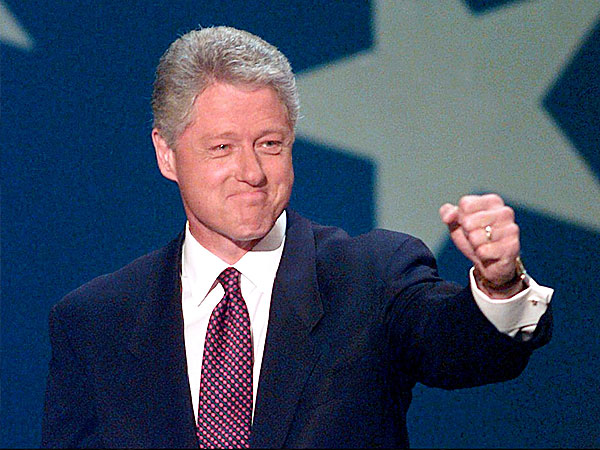 If it’s President’s Day in America it must surely be time to look at some quotes where US president’s may (or may not) have embarrassed themselves and their country.

After all, the President’s major constitutional and legislative role makes him the central figure for lawyers and so its only fitting that People Magazine’s “Unpresidential Quotes” be shown . . as we do here:

“My fellow Americans, I am pleased to tell you I just signed legislation which outlaws Russia forever. The bombing begins in five minutes.” – Ronald Reagan, making an off-camera joke. (His microphone was on.)

“If I don’t have a woman for three days, I get terrible headaches.”   JFK, perhaps?

The Most Famous President:

“I don’t know whether it’s the finest public housing in America or the crown jewel of the American penal system.” – Bill Clinton, speaking about the White House. 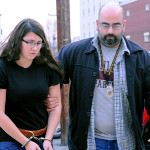