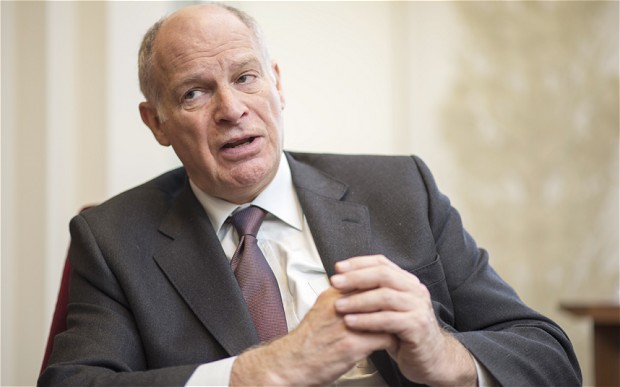 We all know the Internet has wrought massive changes to every aspect of our lives.  But when it comes to the law, to what extent does privacy law now need to change?

The issue was raised by Britain’s Supreme Court president, Lord Neuberger, who agreed we needed a ‘rethink’ over the Internet due to its challenges and it needs to happen soon.


The law on privacy may need to be rewritten because of how the world has been changed by lightning-fast internet communications, Britain’s most senior judge has said.

Lord Neuberger of Abbotsbury, president of the Supreme Court, said the “astonishing” speed with which information can now be recorded, disseminated and even manipulated led to “enormous challenges” for the law.

He suggested it was time to re-think the law on privacy because information spreads across the globe so quickly.

New legislation on communications may also be necessary, he added.

His comments come after a series of cases which have seen the law struggle with the internet age.

For example, several cases have involved photographs of celebrities which were published abroad but not in Britain, yet were widely available online. Material which British media are barred from publishing by law can also sometimes be found on the web.

There has also been controversy over how the law deals with people who use Twitter, Facebook and other social media to commit crimes including harassment – which could be dealt with by any new communications legislation.

Britain has no single privacy law, unlike many other European countries, and legal attempts to prevent information being published often hinge on laws such as the Human Rights Act – which contains a “right to private and family life” – or breach of contract.

Read more at The Telegraph 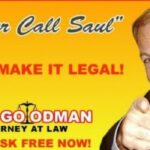 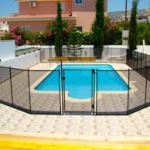