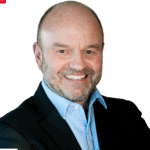 23 Geoff SharpAlready ranked on the LawFuel List of New Zealand's Top 10 Mediators, Geoff Sharp took the leap from Bell Gully partnership into mediation and it paid off handsomely as he handles local and global mediations from his Wellington base to Chambers in Singapore and London.He has also been widely used t lecture and train in mediation matters in the US, … END_OF_DOCUMENT_TOKEN_TO_BE_REPLACED 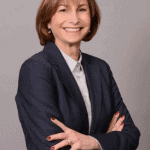 Leading Mediator Geoff Sharp has been involved in setting up mediation chambers in Singapore involving a British QC and SingaporeanMaxwell Mediators , not to be confused with Singapore's Maxwell Chambers which bills itself as the world's first dispute resolution complex, is intended to introduce a chambers that involves the three jurisdictions in what Geoff Sharp told LawTalk … END_OF_DOCUMENT_TOKEN_TO_BE_REPLACED 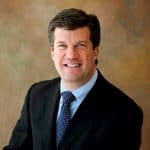 Mediator Lee Jay Berman may not have qualified in law, but he has become one of America's most sought-after mediators, resolving seemingly insoluable disputes from rock band breakups to seemingly 'irreconcilable' business and personal disputes.  And he has some thoughts on how lawyers can use mediation effectively for the one thing every good lawyer wants - a happy … END_OF_DOCUMENT_TOKEN_TO_BE_REPLACED 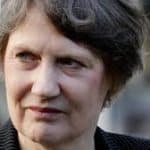 Former Prime Minister Helen Clark believes New Zealand has the "cred" to become a centre for international dispute resolution, although it would take some major investment and a refocus of government policy.Speaking at the AMINZ conference today, Ms Clark, also former head of the UN's Development Programme for eight years said that New Zealand, like Norway, "has the cred" … END_OF_DOCUMENT_TOKEN_TO_BE_REPLACED