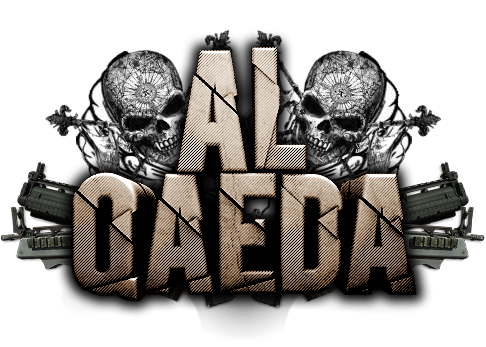 BARY pled guilty to a three-count superseding Information charging him with conspiring to kill U.S. nationals, conspiring to make a threat to kill, injure, intimidate, and damage and destroy property by means of an explosive, and making such a threat. Following the defendant’s plea of guilty, Judge Lewis A. Kaplan asked for further information regarding the basis of the plea agreement, which the parties will provide within a week.

Manhattan U.S. Attorney Preet Bharara said: “Adel Abdel Bary filled supporting positions in Egyptian Islamic Jihad and al Qaeda, assisting in fomenting and inciting violence and terrorism, and conspiring to kill innocent people, including American civilians serving their country abroad. Today he has admitted his guilt, and subject to the further information requested by the judge, awaits the sentence to be imposed by an American civilian court.”

According to the Indictment based on which BARY was extradited, the Superseding Information to which he pled, other documents filed in Manhattan federal court, and statements made at today’s guilty plea:

In 1997 and 1998, BARY led the London cell of the Egyptian Islamic Jihad (“EIJ”) organization. EIJ, which was led for years by co-defendant Ayman al Zawahiri, was dedicated to the forceful overthrow of the Egyptian Government and to violent opposition of the United States, in part, for its support of the Government in Egypt. By February 1998, EIJ had effectively merged with al Qaeda and EIJ joined with al Qaeda in targeting American civilians. To that end, in February 1998, indicted co-defendant Usama Bin Laden and Zawahiri endorsed a purported fatwah under the banner of the “International Islamic Front for Jihad on the Jews and Crusaders.” This fatwah stated that Muslims should kill Americans – including civilians – anywhere in the world where they can be found. Then again, on August 4, 1998, EIJ published a statement threatening to retaliate against America for its claimed involvement in the apprehension of EIJ members. A copy of this statement was found in an office used by BARY and his London-based co-conspirators.

While in London, BARY pledged his commitment to pursue the goals of EIJ and to follow the orders of the leadership of the group. Many of the leading members of EIJ became influential members of al Qaeda, including Zawahiri and indicted co-defendant Muhammad Atef, both of whom later sat on the majlis al shura (or consultation council) of al Qaeda. Zawahiri is now the declared leader of al Qaeda.

On August 7, 1998, three days after EIJ published its threat to retaliate against America, al Qaeda operatives bombed the United States Embassies in Nairobi, Kenya, and Dar es Salaam, Tanzania, killing 224 people. BARY transmitted, via international telephone calls to the media, the contents of al Qaeda’s claims of responsibility for the August 7, 1998, bombings. These claims of responsibility included threats of future terrorist attacks by al Qaeda and its allies, and were sent from London, England, to media organizations in France, Qatar, and the United Arab Emirates on August 8, 1998 – the day after the embassy bombings.

This case is being handled by the Office’s Terrorism and International Narcotics Unit. Assistant U.S. Attorneys Sean S. Buckley, Adam Fee, Nicholas J. Lewin, and Stephen J. Ritchin are in charge of the prosecution. 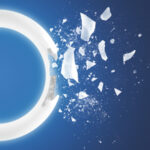 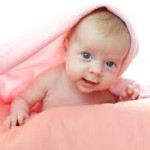