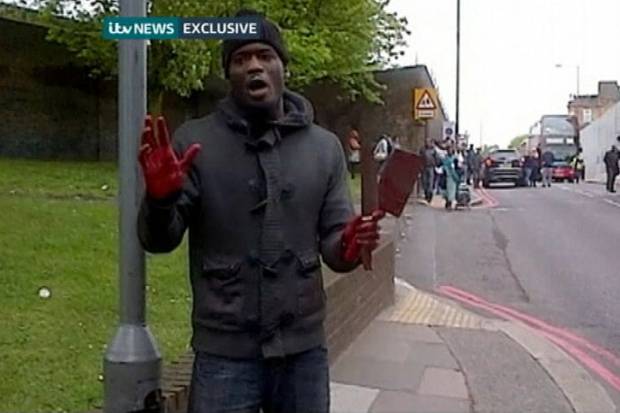 Anti terror laws in the UK threaten the good relations that have previously existed between internet companies and the police, according to The Guardian, who report on a claim by parliament’s intelligence and security committee that an unnamed internet company should entirely shoulder the blame for failing to prevent the terrorist murder of soldier Lee Rigby.

It is a case of shooting the messenger, says the newspaper.

The accusation by the ISC chairman, Sir Malcolm Rifkind, that the company is providing a “haven for terrorists” because it is not routinely monitoring the content of every exchange that takes place over its networks is not far off a 1920s home secretary blaming the telephone for spreading Soviet Bolshevism.

It is also a dangerous accusation because it jeopardises the undoubted goodwill that exists among overseas internet companies such as Facebook, Twitter, and Google, that the British police and security services rely on for help, especially in emergency situations.

Rifkind complains that none of the major US companies proactively monitors or reviews suspicious content on their systems, but if they were to do so it would immediately open them to the accusation that they were acting as state security agencies. It is one thing for US companies to cooperate with British requests for help but how would Rifkind feel if they start handing over their customers’ confidential data to the Chinese and the Russians as well?

It is not the job of the internet companies to intercept the content of their customers’ emails or other exchanges any more than it was the job of the Post Office to read everyone’s letters. Postal workers did not steam open suspicious letters – that was the job of the police special branch, and the distinction is important.

Only the state can have that power, and up to now most internet companies have shown themselves willing to respond to specific requests to monitor targeted individuals as long as it is backed by a legally enforceable warrant issued by a home secretary and preferably made enforceable by a court order. 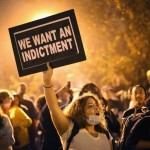 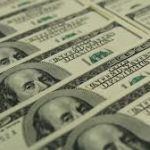