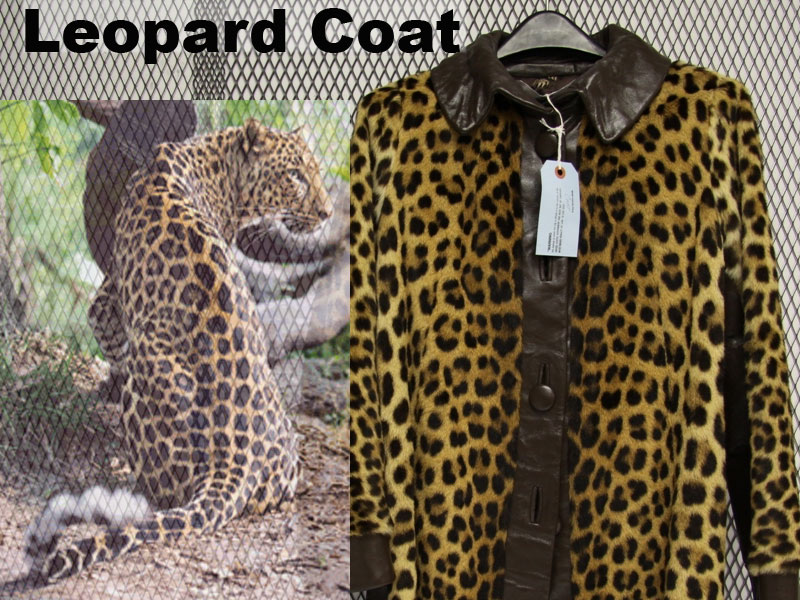 LOS ANGELES – An undercover operation dubbed “Wild Web” today resulted in charges against six Southern California residents who are accused of selling endangered species and animal parts, including pelts taken from wild cats, through online auction sites such as Craigslist.

Operation Wild Web was designed to disrupt the trafficking of illegal wildlife on the Internet. Across the United States, the Wild Web task force conducted more than 150 undercover purchases of endangered wildlife over the course of two weeks last August (see: http://www.fws.gov/home/newsroom/operationwildwebNR07112013.html). Investigators posing as buyers focused on endangered or protected wildlife, as well as invasive species that threaten the native fish species in the United States.
The five cases filed in Los Angeles this morning charge six defendants with violations of federal environmental laws. The defendants charged are:

All six defendants will be summoned to appear for arraignments in United States District Court on August 8.
As part of Operation Wild Web, state and federal prosecutors across the nation have filed well over 100 criminal cases, with most of the cases being filed in California, Texas and Florida. In addition to the animals and animal parts involved in the cases filed in federal court in Los Angeles, Operation Wild Web led to cases involving the illegal sale of a bear skin and a walking catfish that were filed by the Los Angeles County District Attorney’s Office. Other cases resulting from Operation Wild Web – involving native wildlife and invasive species, such as live piranha – were recently filed by the Orange County District Attorney’s Office, the Santa Barbara County District Attorney’s Office, and the Los Angeles City Attorney’s Office. Seven cases were charged in Thailand and Indonesia where animals and parts of animals – such as leopards, tigers, Great Hornbills and Javan eagles – were sold through the Internet.
Law enforcement authorities were assisted by several non-profit organizations that donated resources to the operation, including the Humane Society of the United States, the International Fund for Animal Welfare, and the Freeland Foundation. The Association of Southeast Asian Nations – Wildlife Enforcement Network organized the law enforcement efforts in Thailand, Indonesia and Singapore, where it is working to stop the wildlife trade in source countries in Southeast Asia.